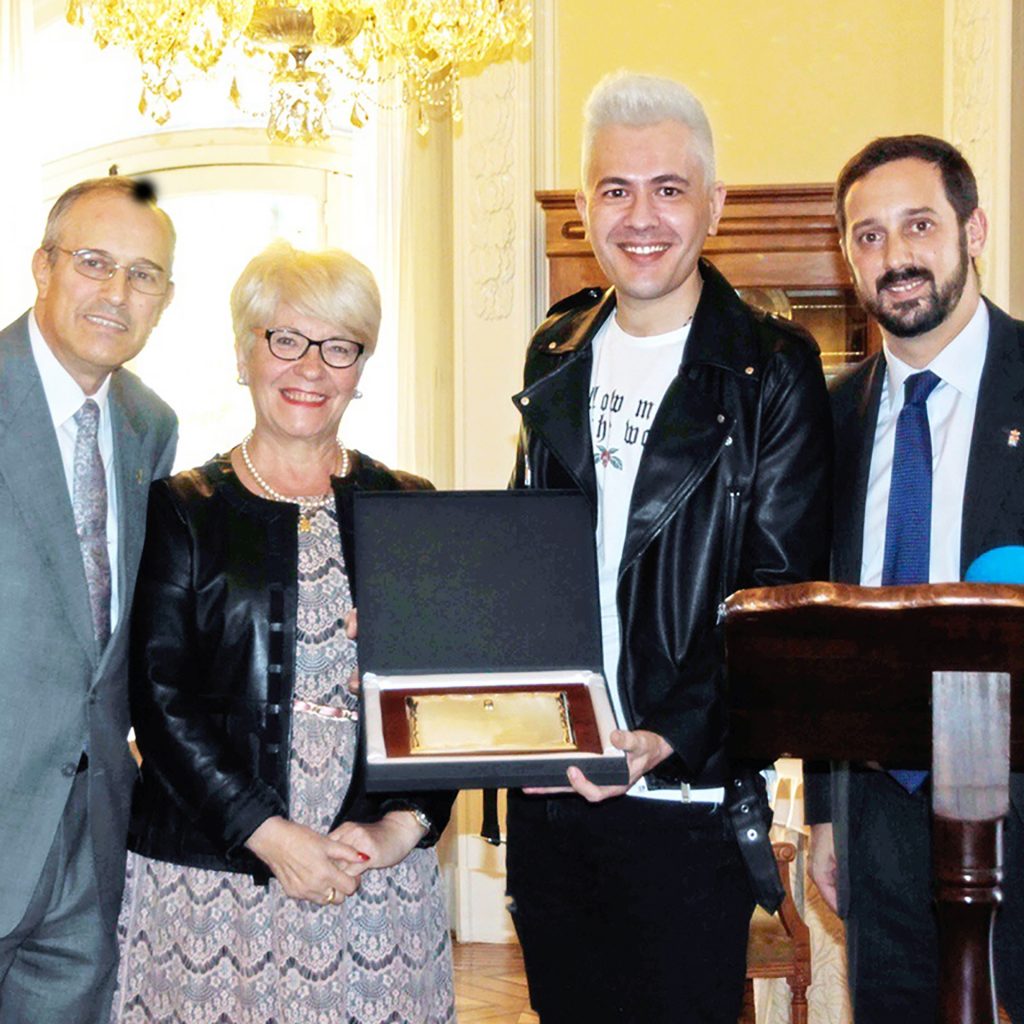 Last Saturday, I have been honored with the 2017 Riojan Center Arts Award, with the unanimous decision of its direction board. So proud and grateful for this recognition! 😊
The Development and Local Politics Counselor of the Regional Government, Carlos Cuevas, has participated in the awards ceremony for notorious Riojans, organized by the Riojan Center of Madrid, that took place during a delicious brotherhood launch.
In this edition they have also been awarded: the winemaker María Vargas Montoya (Haro, 1971) has received the Science Award. The Letters Award has been for the film scriptwriter Javier Gullón (Logroño, 1975). The Sports Award went to the Olympic marksman Paula Grande (Logroño, 1993). 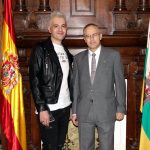 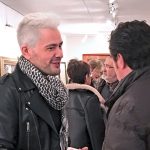