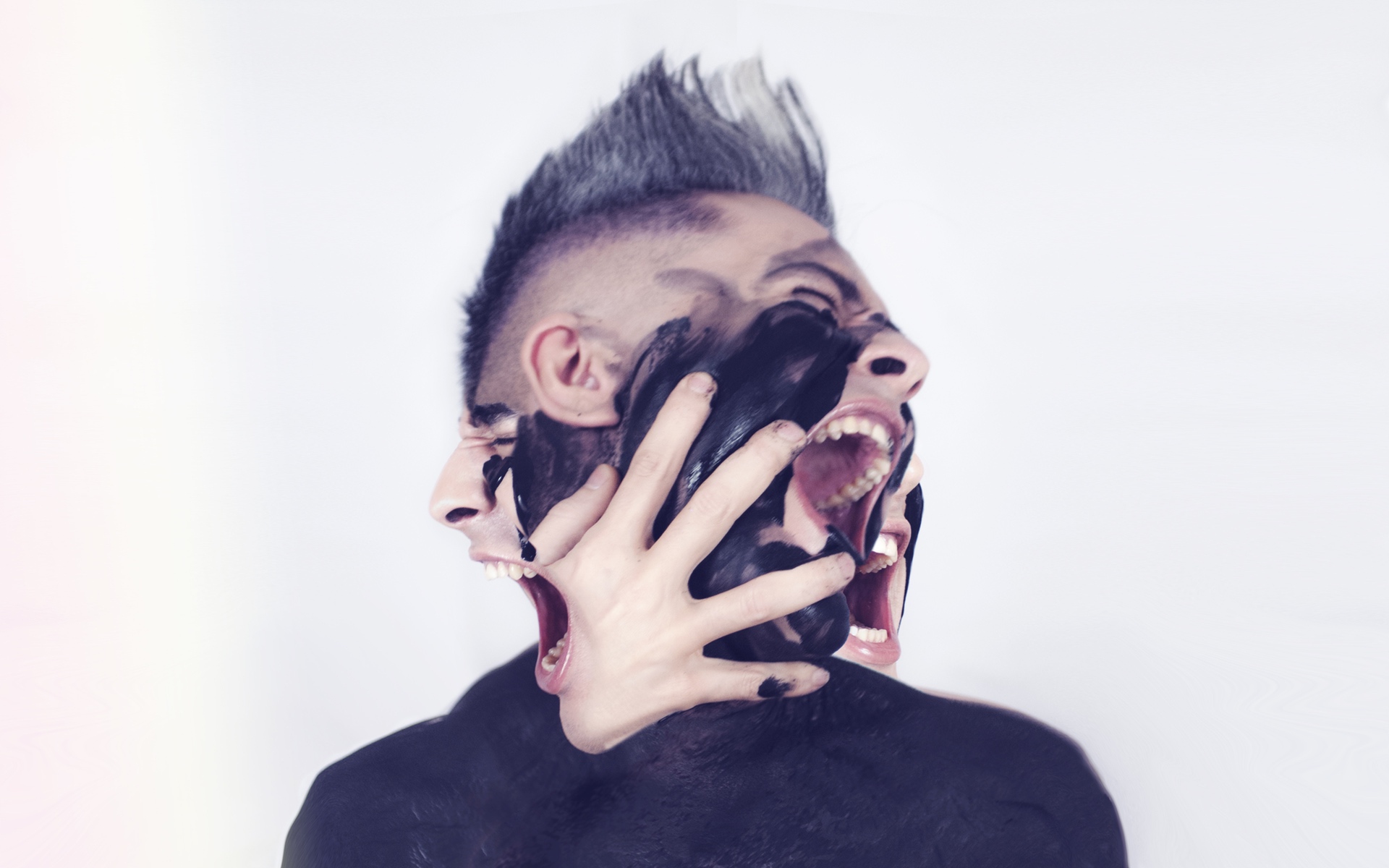 Campo’s illustrious career celebrates diversity and exposes the unique beauty found in some of the world’s largest cities. Using acrylics Pako’s synthesis of realism and abstraction expressively translates the everyday reality of urban rooftops, and skyscrapers, into resplendent views of urban architecture, motion, light, and shadow that uniquely depict the spirit of a place. Each canvas pops with bold colors and chromatic backgrounds. His colorful works feature his attention to detail and spatial awareness resulting in extraordinary cityscapes.

He explores many paths of self-expression through the playful use of color with a background in Graphic Art. His digital artworks are an absolute innovation in the art works. He is reflecting on his message of ‘defying the perspective’ and using points of direction as metaphorical motifs of his journey in self-discovery.

He began painting and exhibiting his works at age 8, and the number of exhibitions made by him so far exceeds 50.

Following his education at the University of Salamanca, the California Institute for the Arts and the Museum of Modern Art of New York (MoMA), he began his international career in 2014 with several teams from Los Angeles: in the art department of several films, with many brands, and with the NWO Art Gallery on Hollywood Boulevard.

In 2017, he exhibited at Artexpo New York, one of the largest art fairs in the world, where one of his works was acquired by the Queensborough Community College Museum of New York. Thanks to this, he received the Award of the Arts 2017 of the Riojan Center of Madrid.

In Artexpo NY 2018, he was the only independent Spanish artist to participate. His work #NovaY was chosen as the best of the exhibition by critics, and received the Raffaello prize in Bologna, Italy. In addition to his own booth, he exhibited in another one that received the award for Best International Exhibitor 2018.

That summer, he participated in the exhibition “Visions” at Saphira & Ventura Gallery, on the Fifth Avenue of New York.

Next April, he returned to Artexpo NY 2019, where he received the Award of Excellence 2019 among more than 300 stands. In October he was the only Spanish painter selected for the XII Biennial of Florence.

He was also included in the Gold List of Art Market Magazine, with the 35 most influential and promising artists in the world of art today, and in which artists such as Jeff Koons or Yayoi Kusama have appeared.

In early 2019, he was the most prominent artist at the V Art Fair in Logroño, Spain, where he received strong coverage from the written and digital media, as well as several appearances on radio and television.

In July 2020, he appeared in Art Tour Magazine, who has chosen him as one of the 60 best artists of the year.

Since the summer 2020, Pako Campo has evolved his way of creating art towards cryptoart. He has his own collection of Non-fungible tokens, and it can be found on Rarible or OpenSea.

In December 2020, Pako Campo launched MARTE, his own social token on Ethereum through Roll. It is an ERC-20 token with a circulation supply limited to 10M. It’s like a loyalty point that can be collected and exchanged by NFTs in OpenSea or access to the community tokenized Discord server, among other utilities.