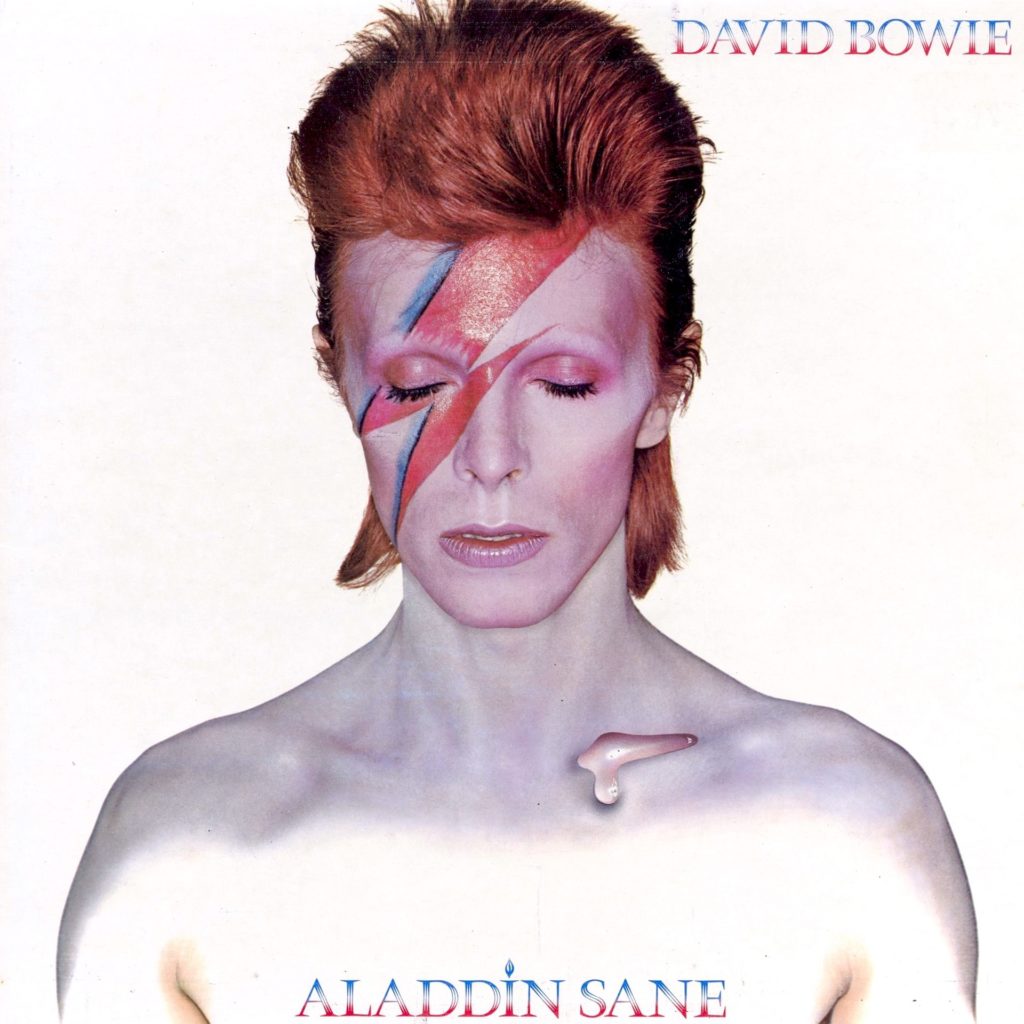 Today, I want to pay tribute to one of the artists in the world of music that inspires me the most when painting.

This is the cover of Aladdin Sane, which is the sixth studio album by English musician David Bowie, released by RCA Records on April 13, 1973.

The cover of the album was made by Brian Duffy and although the critics had different opinions about Aladdin Sane, it can not be ignored that the iconography of the blue and red ray that covers the right eye of David Bowie became a true referent of pop culture.

With the participation of makeup artist Pierre La Roche, the design that stands out in Bowie’s face was copied, in reality, from the logo of a National Panasonic rice cooker that was in the photo studio.

The image evokes, in a very effective way, a division of the mind. 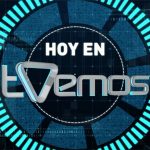 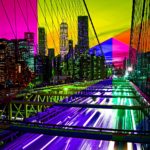