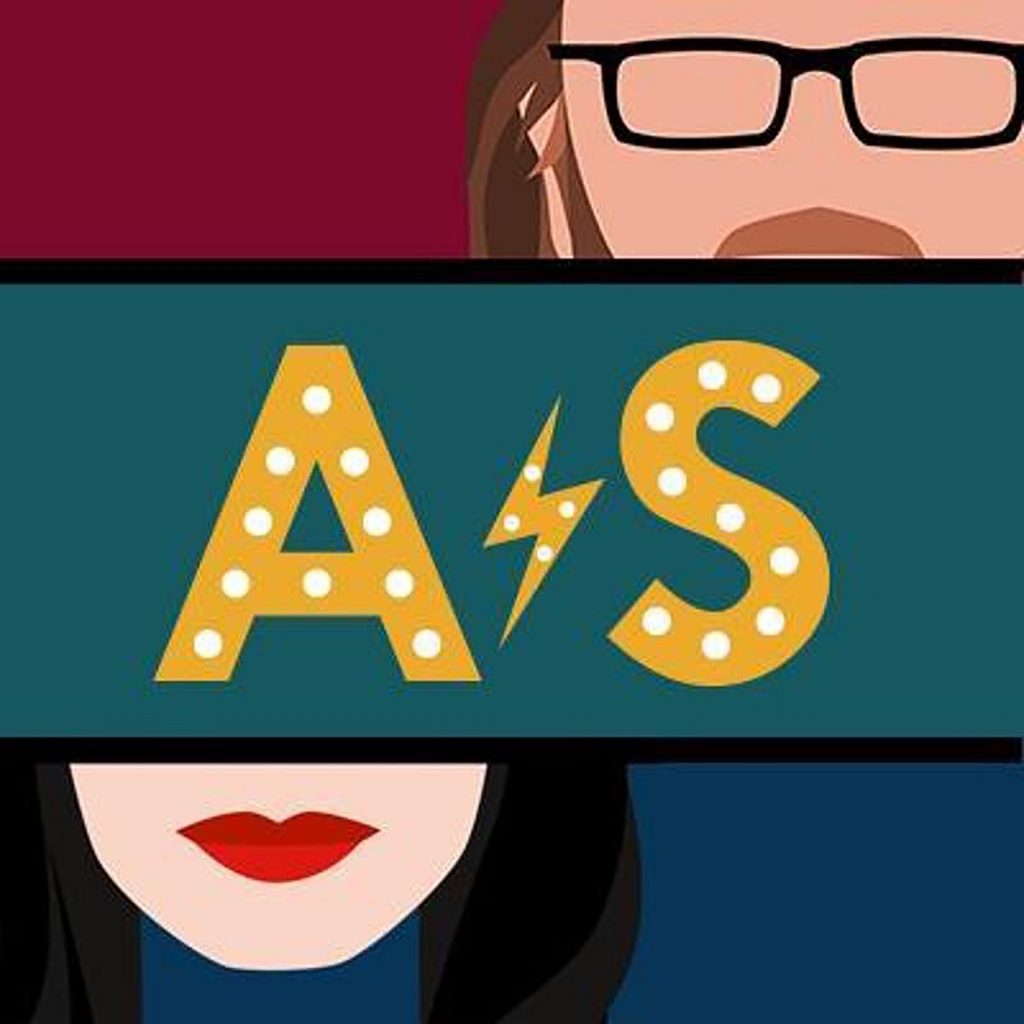 In a couple of hours starting a new program of Alaska y Segura.

Today, one of the main topics is the Karaoke, let’s do some vocal warm-ups with Ramonsters… Hey, Ho, Vámonos!!! 👏🏿👏🏿👏🏿

“Alaska and Segura” began its broadcast at the end of February 2015, shared with its predecessors the same pillars: the address of Santiago Tabernero, a structure with interviews and fixed sections, a couple in charge of the presentation tasks -Alaska, who repeated and Santiago Segura (replacing Javier Coronas).

However, Alaska and Segura also had a great news, one of the most significant was its place on the TVE grid since it jumped from the prime time of La 2 to the late night of La 1, a poisoned apple.

Live program, fresh, transgressor and breaker for public television, but that was what contributed to the RTVE directive not renew them for a new seasons. Despite the great critics of criticism and public. 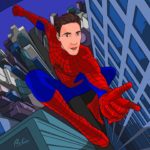