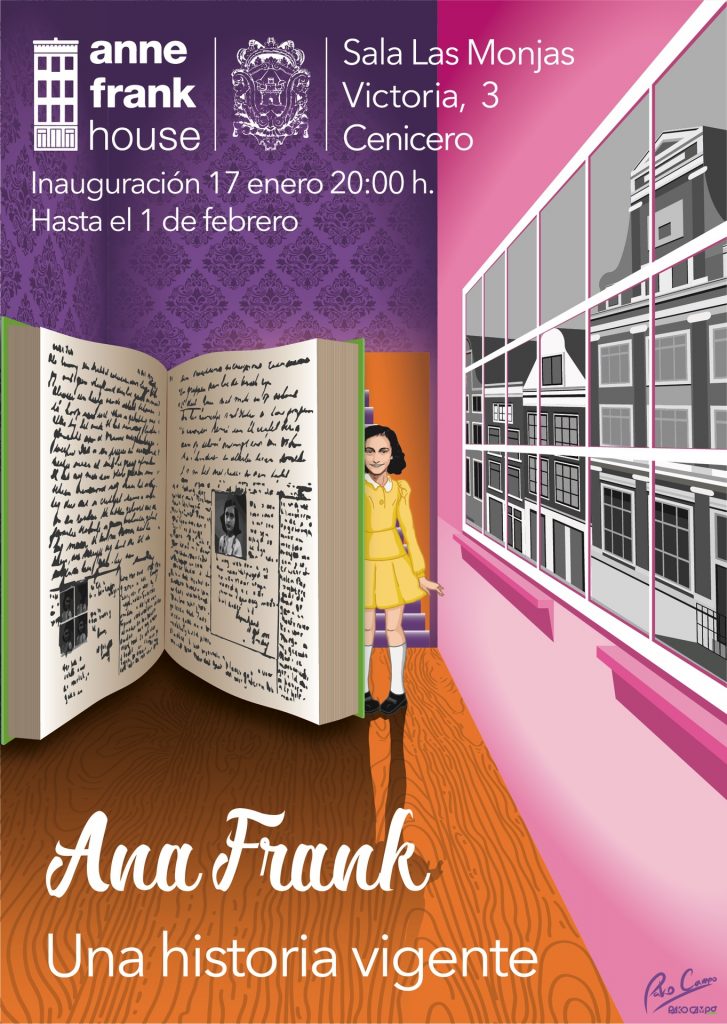 Anne Frank (12 June 1929 – February or March 1945) was a German-Dutch diarist of Jewish heritage. One of the most discussed Jewish victims of the Holocaust, she gained fame posthumously with the 1947 publication of The Diary of a Young Girl, in which she documents her life in hiding from 1942 to 1944, during the German occupation of the Netherlands in World War II. It is one of the world’s best-known books and has been the basis for several plays and films.
The Anne Frank exhibition is aimed primarily at young people between 11 and 18 years old. In many countries, young people act as guides after receiving special training on the content of the exhibition. In addition, they learn to communicate their content to people of the same age and to present more general issues such as tolerance and discrimination. 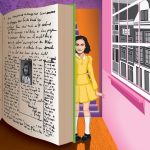 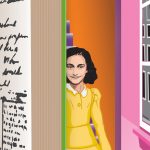