Skip to content
Mirror-page. Screenshot and link to the original article below.

"Art doesn't follow the water stream, but fight against it" 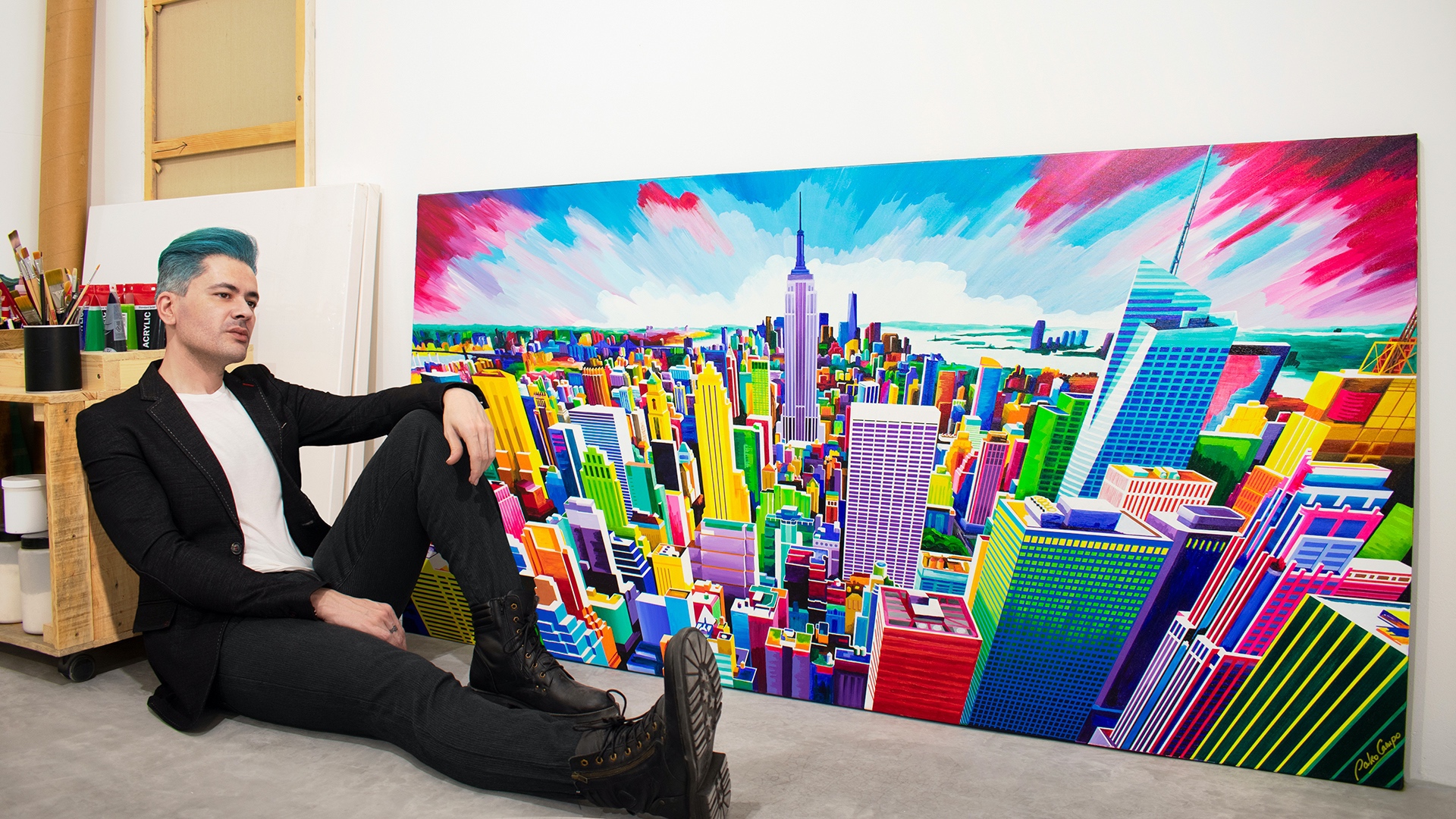 Pako Campo is an artist from Cenicero (La Rioja), Spain. He is one of the most acclaimed artists of his region. La Rioja is a beautiful, well-known land in the north of Spain. It is famous because of wine, art, and for being the place where the Spanish language was born.

From school he highlighted winning several drawing competitions, so he began to receive painting lessons at 8 years old by the hyperrealist painter Rafael Jiménez. He also received classes at the Faculty of Fine Arts of the University of Salamanca, although he personally considers himself a self-taught professional.

In addition, in the last two years, he has participated in five exhibitions in Madrid and three in New York. He is currently preparing his fourth exhibition in New York, which will take place in April 2019.
He has received several awards, like the Arts Award of the Riojan Center of Madrid (Spain), or the Raffaello Art Prize in Bologna (Italy).

His style can be defined as colorful, energetic and expressively daring. His subject matter are cities or urban landscapes. He likes to take saturated and contaminated cities, places that have become anodyne and overcrowded over the years, to embellish them with vivid colors.
Color is used here as a symbol of beauty and diversity, in opposition to the functionality and consistency of today’s big cities.

In the last ten years, he has expanded his skills on digital arts, with specialization in photo compositions, surrealist photography and conceptual portraits. Thanks to those skills, he have had the pleasure to be in charge of graphic art for many shows, films and brands.
His visual art seeks to explore the range of feelings that all human beings handle. Intangible concepts that he is responsible for translating into visual elements in the search for connection and direct interaction with the viewer.

Pako Campo is currently working in the diffusion of his art all over the world, and his works can be found in several art collections and museums in Europe, America and Asia.
He enjoys the professional exchange or collaboration with any kind of artist or art world professional. He is always delighted to start new projects that mutually enrich their artistic abilities.

In addition to his artworks in acrylic, Pako Campo is working on several series of visual artworks together with photographer Pablo Peña. In these pages you can see several artworks of “Human feelings”. This series is in the search to express visually complex feelings of the human being. For this purpose, the artist’s own image is used in long experimental photography sessions. Subsequently, Campo digitally processes the image without any limits or complexes.

His work breaks with simplistic interpretation schemes and delves into strong and attractive concepts from the aesthetic point of view. It is not only the artist’s hand that creates, but the artist himself, who transforms himself and creates with his body and image the reality he perceives.

Pako Campo will showcase these works, as well as his new acrylics on canvas at Artexpo NY 2019, which will take place at Pier 90 in Manhattan from next April 4th to April 7th. It is the third consecutive year in which Pako Campo participates in Artexpo NY, always with brilliant results. In 2017, his work Hong Drone I became part of the funds of a New York Museum. In 2018, he participated as the only independent Spanish artist. In addition, his work #NovaY was chosen by critics as the best artwork of the show.

In the 2019 edition you can meet him and his art in booth #273, in the central corridor of the show. Let’s see what happens this year…

In addition to showing his art in several art fairs and exhibitions worldwide, Pako Campo develops an intense work spreading his art in internet. His posts are published daily on the blog of his website and shared on several social media networks. His Instagram, Facebook, LinkedIn, Pinterest, Twitter, YouTube and Vimeo profiles accumulate more than 100K followers. His Vimeo channel videos have been played more than 250,000 times. The time lapse video of his artwork #NovaY can be considered viral, since it has more than 100K views. We encourage you to follow him in any of these networks searching @pakocampo

Read the full article on The GOLD LIST Special Edition #4 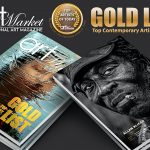 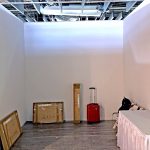