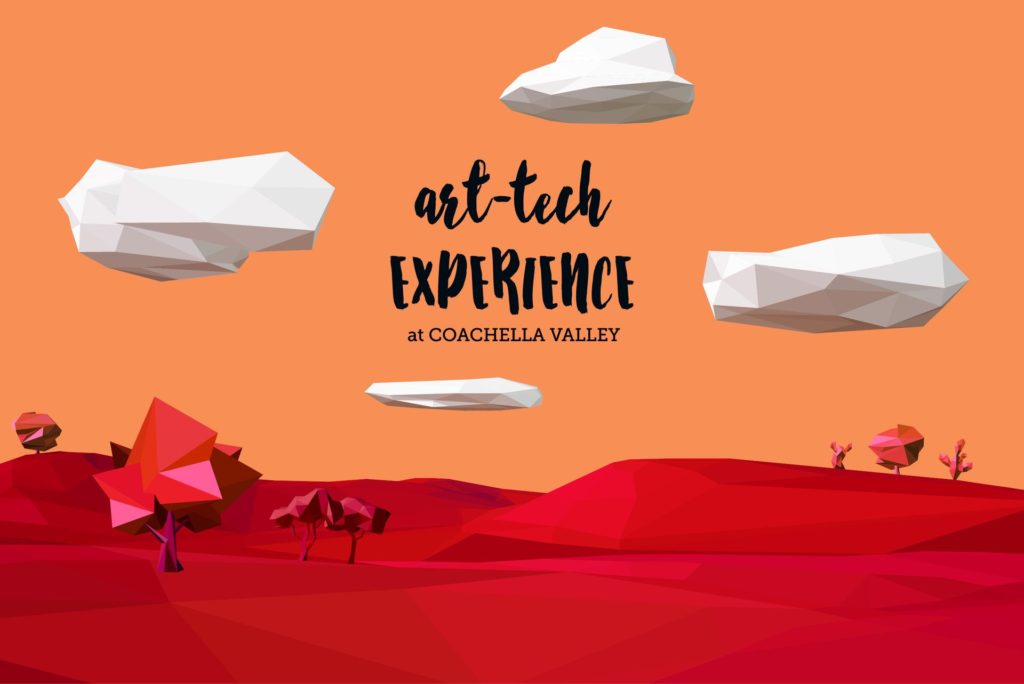 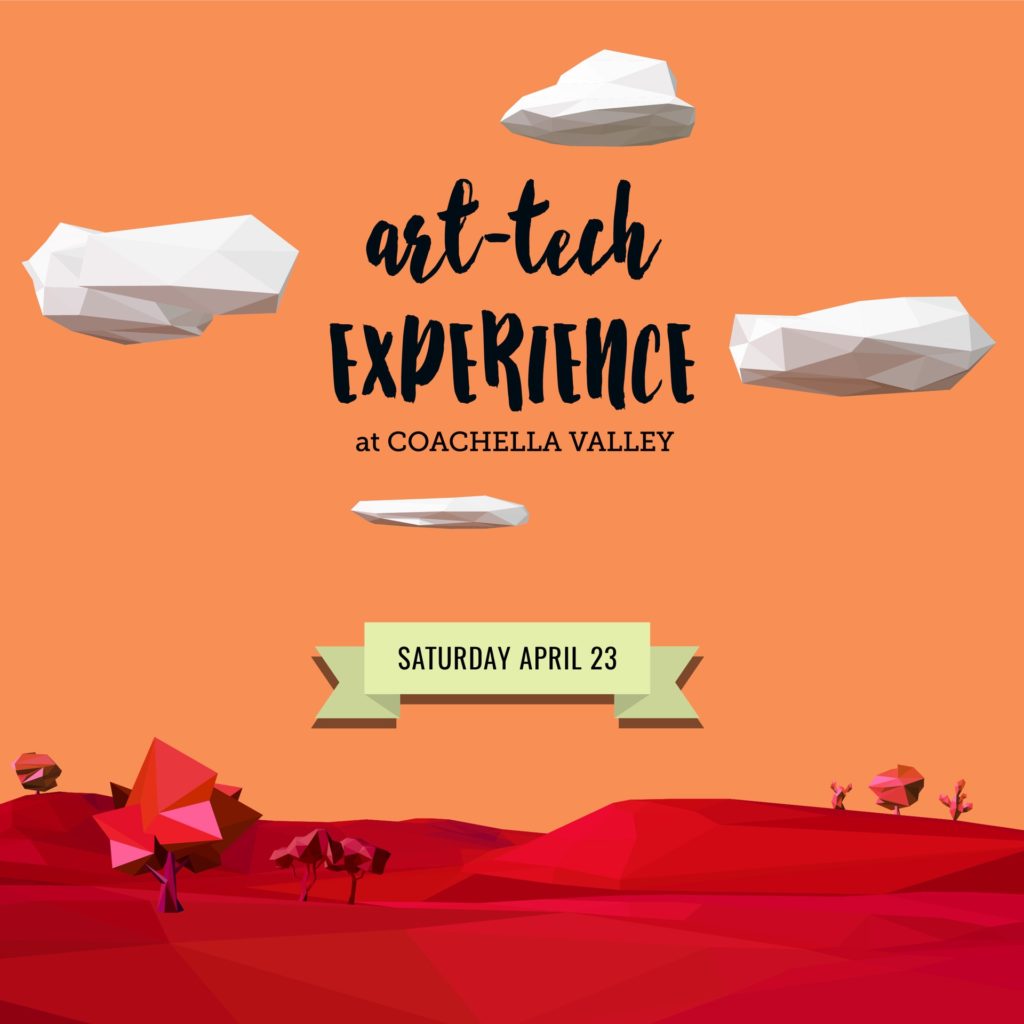 The art-tech EXPERIENCE in the Coachella music festival 2016 is an event that mixes music, art and technology. I am in charge of the logo design, posters, banners, investors packages, social media profiles creation and all graphic elements, as well of the construction of the website. The website is built on hosted WordPress and it is configured in one page style. The features of this website construction are: original illustrations, ticket selling sections, fresh modern animations, complete backend area with site stats and other tools, search engine optimization with very successful results, among much more customizations.

The Coachella Valley Music and Arts Festival (commonly called Coachella or the Coachella Festival) is an annual music and arts festival held at the Empire Polo Club in Indio, California, in the Coachella Valley in the Colorado Desert. It was co-founded by Paul Tollett and Rick Van Santen in 1999, and is organized by Goldenvoice, a subsidiary of AEG Presents. The event features musical artists from many genres of music, including rock, pop, indie, hip hop and electronic dance music, as well as art installations and sculptures. Across the grounds, several stages continuously host live music.
Coachella showcases popular and established musical artists as well as emerging artists and reunited groups. It is one of the largest, most famous, and most profitable music festivals in the United States and the world. Each Coachella staged from 2013 to 2015 set new records for festival attendance and gross revenues. The 2017 festival was attended by 250,000 people and grossed $114.6 million. Coachella’s success led to Goldenvoice establishing additional music festivals at the site, including the annual Stagecoach country music festival beginning in 2007, the Big 4 thrash metal festival in 2011, and the classic rock-oriented Desert Trip in 2016. 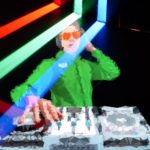 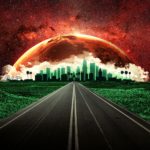