Skip to content
Mirror-page. Screenshot and link to the original article below. 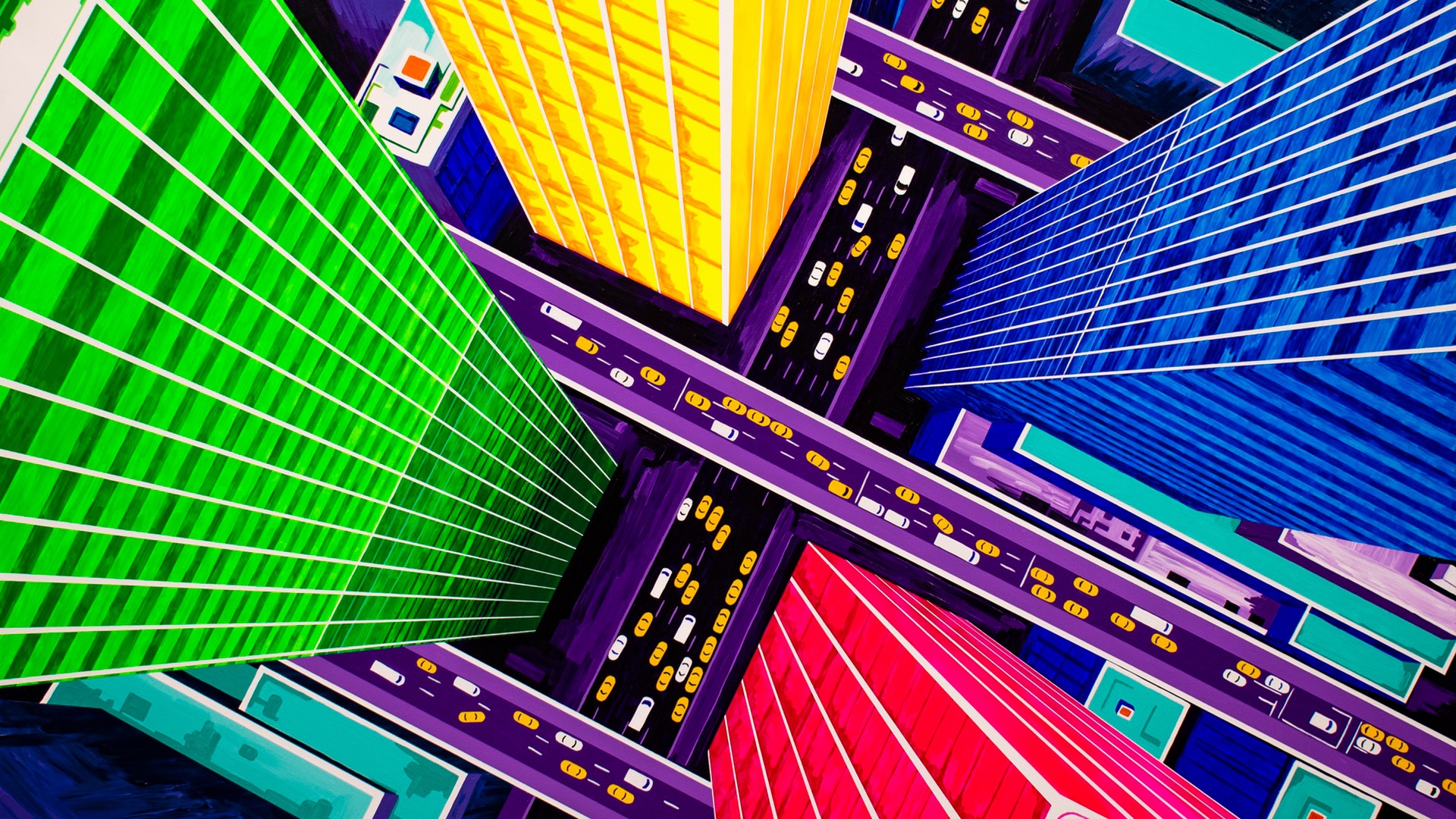 The visual arts codes of La Rioja captured the attention of the spectators in this emblematic city.​

Pako Campo is once again news in the field of international contemporary visuality, this time for his participation during the Artexpo 2019 edition in New York City, United States; one of the largest art fairs in the world that each year receives around 40,000 attendees and in which more than 1,000 artists and galleries participate.

On this occasion he took booth #273 and supported with the slogan “Cenicero, La Rioja, Spain”, he presented two of their new creations (“Shanghai Kolor” and “Psikodelia”) in acrylic on canvas displayed along with a reproduction of his piece #NovaY.

The use of color, the singular effect that it makes with the brightness, the perspective, the evolution and also the decadence of some of the megalopolis at international level constitute some of the aesthetic – conceptual questions of the works presented.

For the influx, acceptance and quality of his work the Rioja received the “Award of Excellence” of this event and as one of the good news of this event his name was included in the Gold List of Art Market Magazine as one of the 35 most influential contemporary artists, according to this publication.

Campo’s international career began in 2014 when he began working with several production teams in Los Angeles, California and then spread to the so-called “City that does not sleep” (New York) where his pictorial speech had an excellent approval in the art circuit of this city; so much so that one of their pieces is part of the Museum of the Queens University (Queensborough Community College Museum).

For the course of this 2019 will represent Spain at the Biennial of Florence (in October), will also participate in the Autumn Salon of Painting and Sculpture of La Rioja. And as of closing in December his work will be at the Miami Art Week and at the Logroño Art Fair at the Caja Rioja Foundation.

A selection of some of their works lovers and art specialists can find in his profile of the Artecru community. 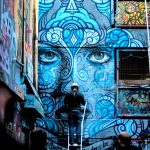 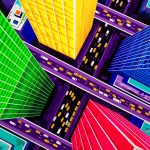