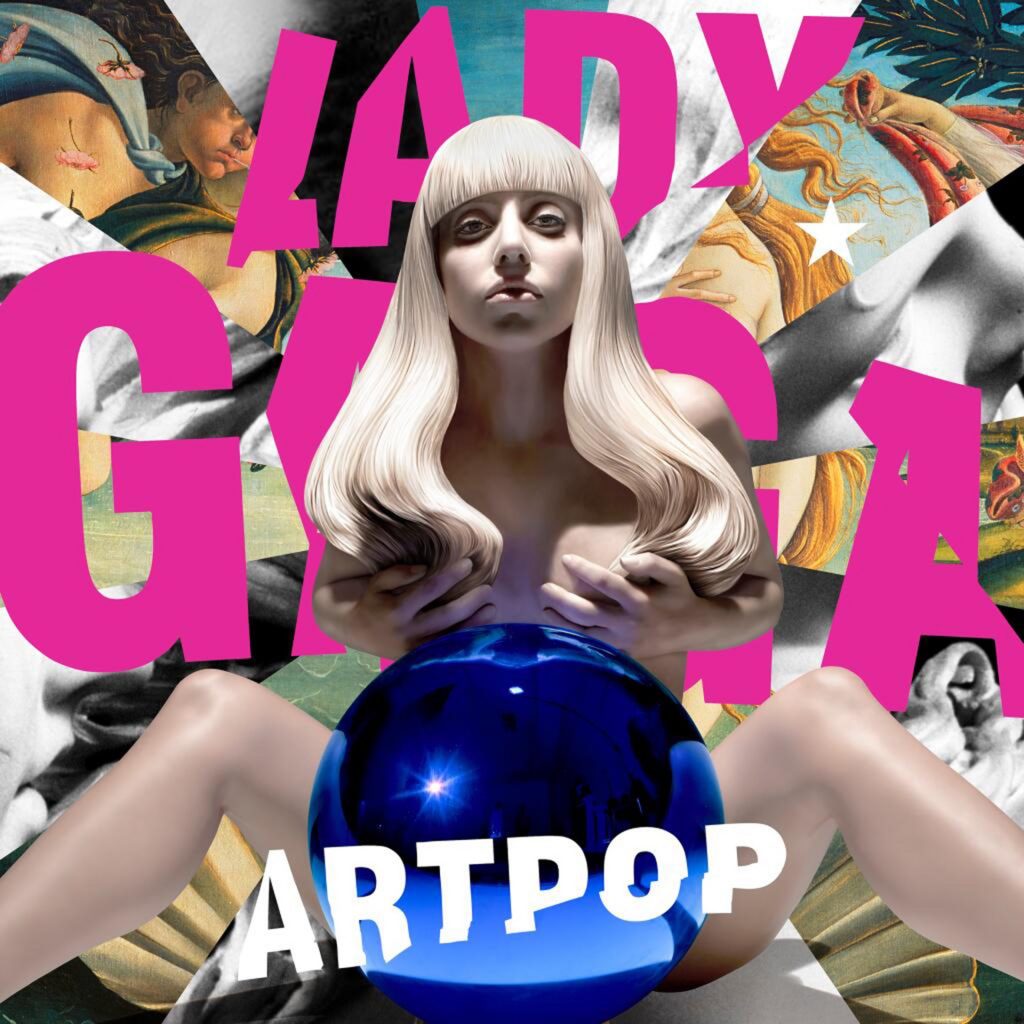 Artpop is an album by Lady GaGa, whose cover was designed by the artist Jeff Koons in 2013.

The artwork was exhibited at Gaga’s artRAVE in the Brooklyn Navy Yard.

The cover is a collage that includes cuts from the sculpture Apollo and Daphne and the work The Birth of Venus (Botticelli).

It also shows a statue of the singer wearing a blonde wig and holding a blue metallic sphere.

This sphere is the same one he used during his presentation at the 2013 MTV Video Music Awards.

The only text is “Lady Gaga” in pink and also the title of the album in white.

The first 500,000 physical copies of the album have the original design of Jeff Koons, which comes with bright pink paper and silver. 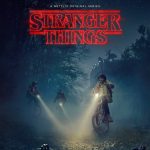 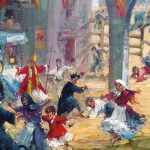