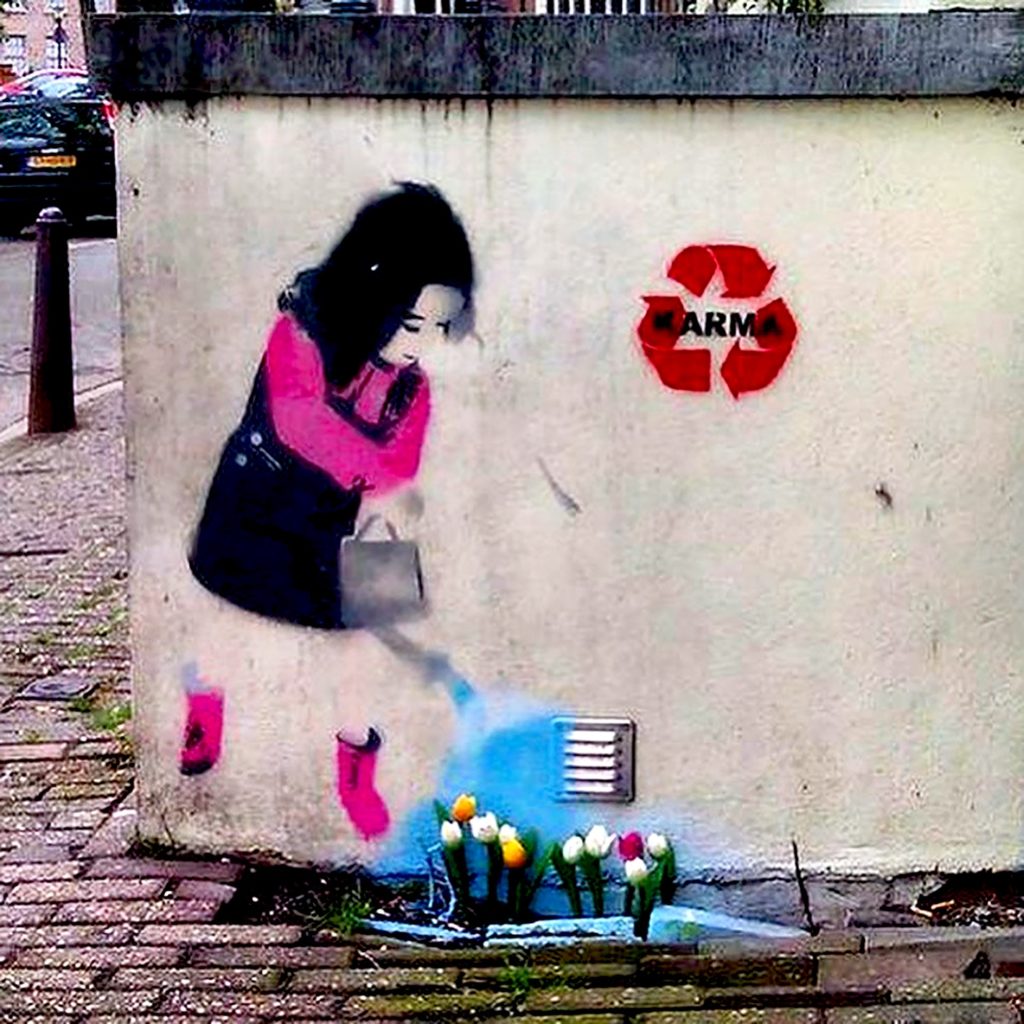 His works of political and social commentary have been featured on streets, walls, and bridges of cities throughout the world.

Banksy’s work grew out of the Bristol underground scene, which involved collaborations between artists and musicians. Banksy says that he was inspired by 3D, a graffiti artist who later became a founding member of the English musical group Massive Attack.

Banksy displays his art on publicly visible surfaces such as walls and self-built physical prop pieces. 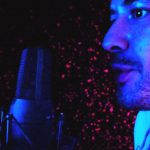 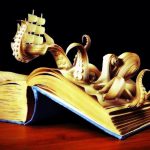