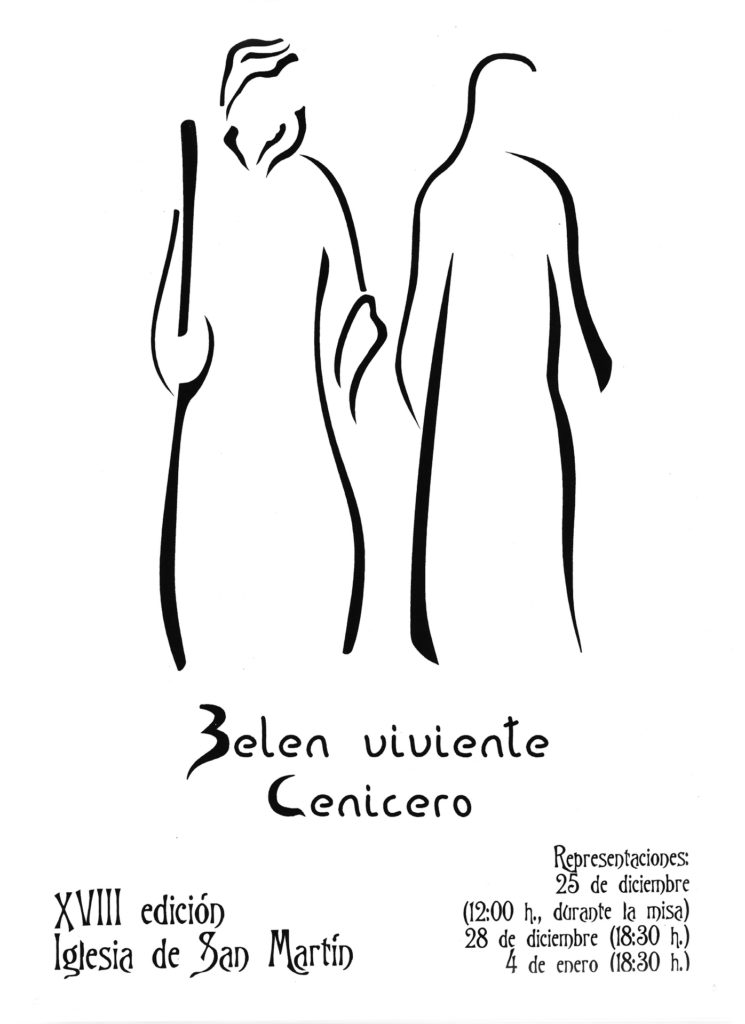 Belén Viviente is a religious play about Christmas tradition. Annual collaboration from 1996 to 2002. Directed by María del Valle Muga.

A nativity scene is the special performance, particularly during the Christmas season, of living actors representing the birth of Jesus. While the term “nativity scene” may be used of any representation of the Nativity of Jesus in art, it has a more specialized sense referring to seasonal displays, either using model figures in a setting or reenactments called “living nativity scenes” (tableau vivant) in which real humans and animals participate. Nativity scenes exhibit figures representing the infant Jesus, his mother, Mary, her husband, Joseph.
Other characters from the nativity story, such as peasants, farmers, shepherds, sheeps, chickens, pigs, ducks, turkeys, donkeys, cows, camels, soldiers, the three wise men, the King, and angels may be displayed near the manger in a barn (or cave) intended to accommodate farm animals, as described in the Gospel of Luke. A donkey and an ox are typically depicted in the scene, and the Magicians and their camels, described in the Gospel of Matthew, are also included. Several cultures add other characters and objects that may or may not be Biblical. 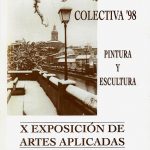 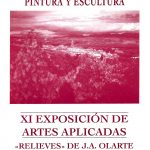