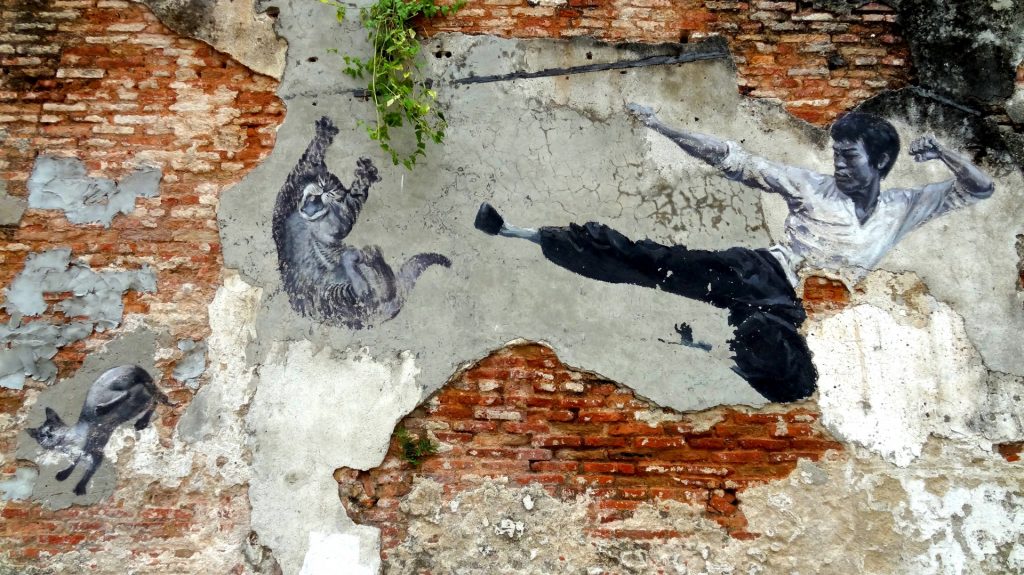 The Real Bruce Lee Would Never Do This (2013) by ASA, Artists for Stray Animals.

Bruce Lee Cat Mural, officially titled “The Real Bruce Lee Would Never Do This”, is the third of twelve cat murals and installations, collectively known as “101 Lost Kittens”. They are the work of ASA, short for Artists for Stray Animals and were created back in 2013 in conjunction with George Town Festival 2013.

It shows two stray cats being delivered a kick from the kung-fu legend, one of which was sent flying. The mural was not intended for people to emulate, but rather to remind the public to treat the stray cats well. A notice is placed under it stating its title in three languages, Malay, English and Chinese, saying that the real Bruce Lee never did this to cats.

The Bruce Lee Cat Mural is found on a wall of a backlane between Ah Quee Street and Beach Street at George Town, Penang, Malaysia.

The site was formerly a shophouse that was already demolished. You may have to do a bit of searching to find it.

Thanks to my friends @veintededosartesania for the photo! 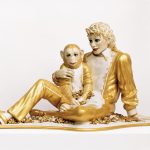 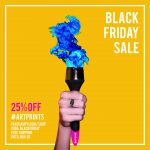