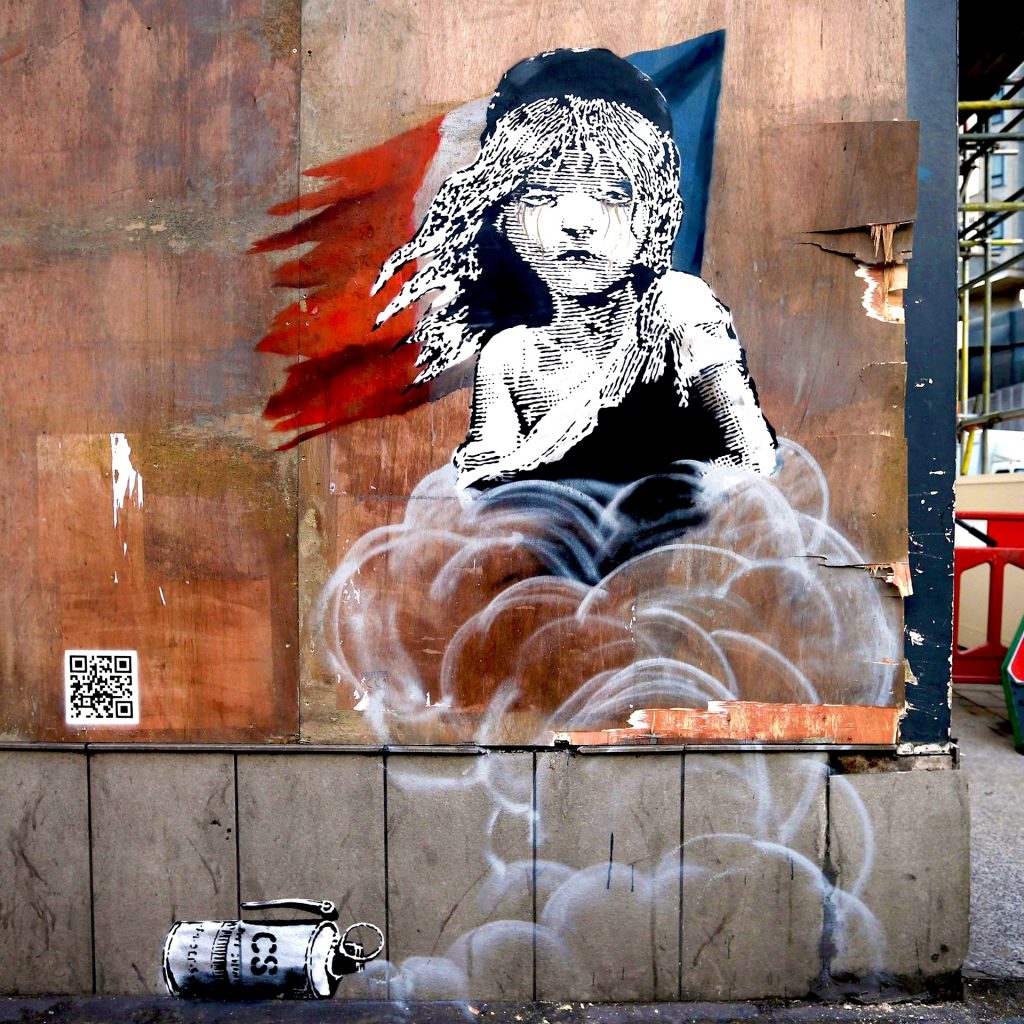 In January 2016, a new mural by the street artist Banksy appeared outside the French embassy in London, criticising the alleged use of tear gas against migrants in Calais.

In a first for Banksy, the artwork is interactive, because a QR code appears next to the mural. The artist confirmed on his website he is behind its creation.

The artwork features the iconic image of the young girl from Les Misérables with tears in her eyes as gas billows towards her.

The politicised message refers to the alleged use of tear gas by the French authoritities in this ‘jungle’ migrant camp.

The artwork is part of an ongoing series by Banksy, featuring the Calais refugee camp. 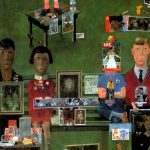 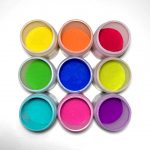