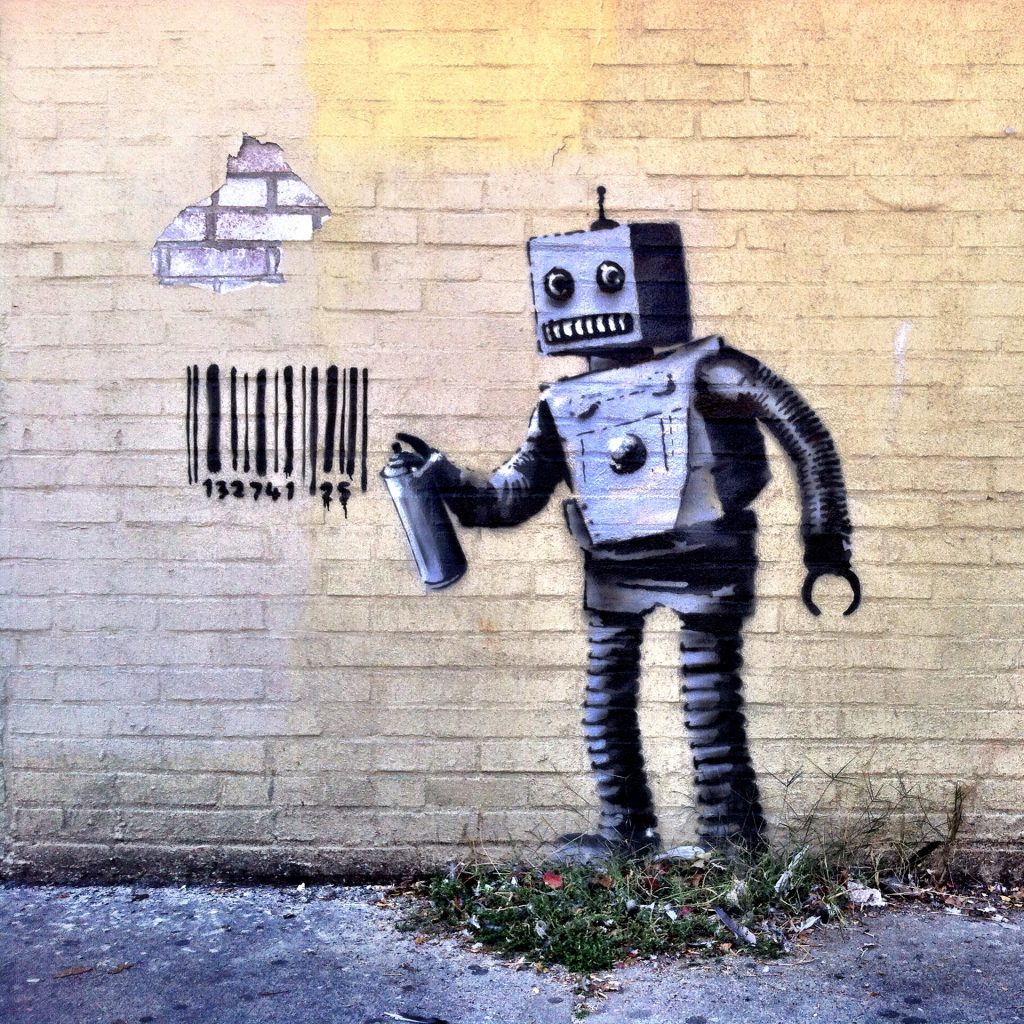 Banksy is the pseudonym of a prolific British street art artist.

He was born in Bristol, in 1975. Although the information about his identity is uncertain, he was in the documentary film called “Exit Through the Gift Shop” but details of his biography are unknown.

According to a study by Queen Mary University of London published in March 2016, Robin Gunningham, a resident of Bristol, would be the artist behind the pseudonym Banksy.

“Banksy was born and raised in Bristol, he was involved in graffiti during the spray boom in Bristol at the end of the 1980s”.

His work, mostly satirical pieces on politics, pop culture, morality and ethnicity, combines writing with graffiti with the use of stencils. 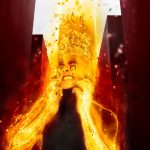 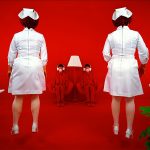