A young European journalist is kidnapped in Kenya. Enclosed with two other native girls; all of them will be maltreated and forced into prostitution.

In that terrible cohabitation, they soon discover that the only way to make common front and don’t sink will be taking care of each other. 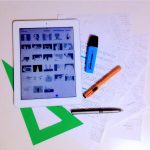 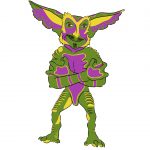