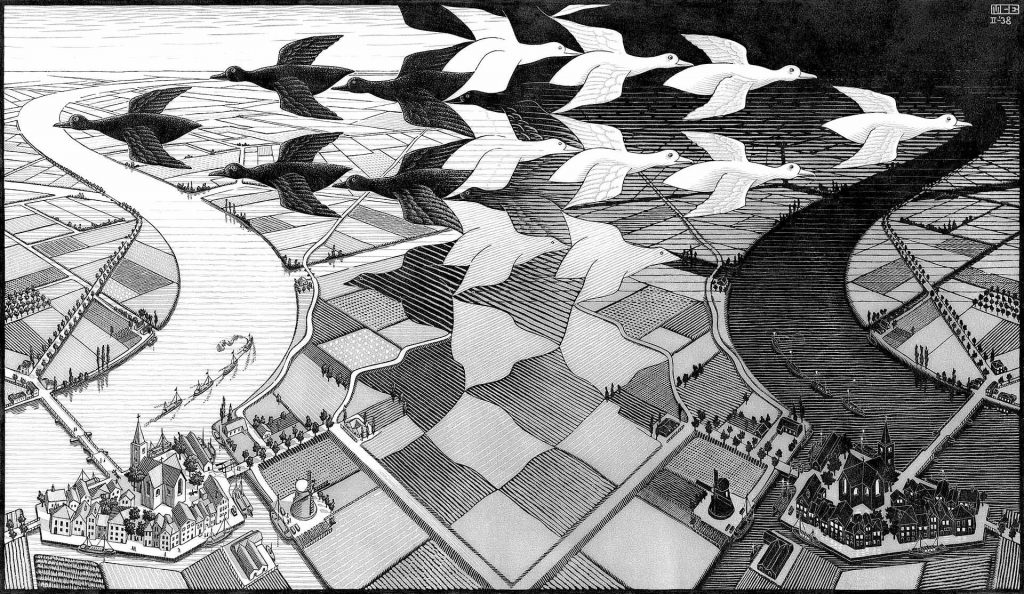 This is a masterful demonstration of symmetrical opposites, resulting in an artistic puzzle that captivates the viewer.

The left side of the painting shows a daytime setting within which a long, winding canal running through a small city is bright white, lit up by the daylight sky.

The right side of the painting displays the exact opposite: a night scene of the same angle, wherein the canal and sky are black, including the miniature city. 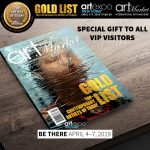 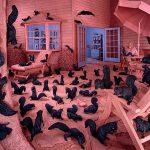