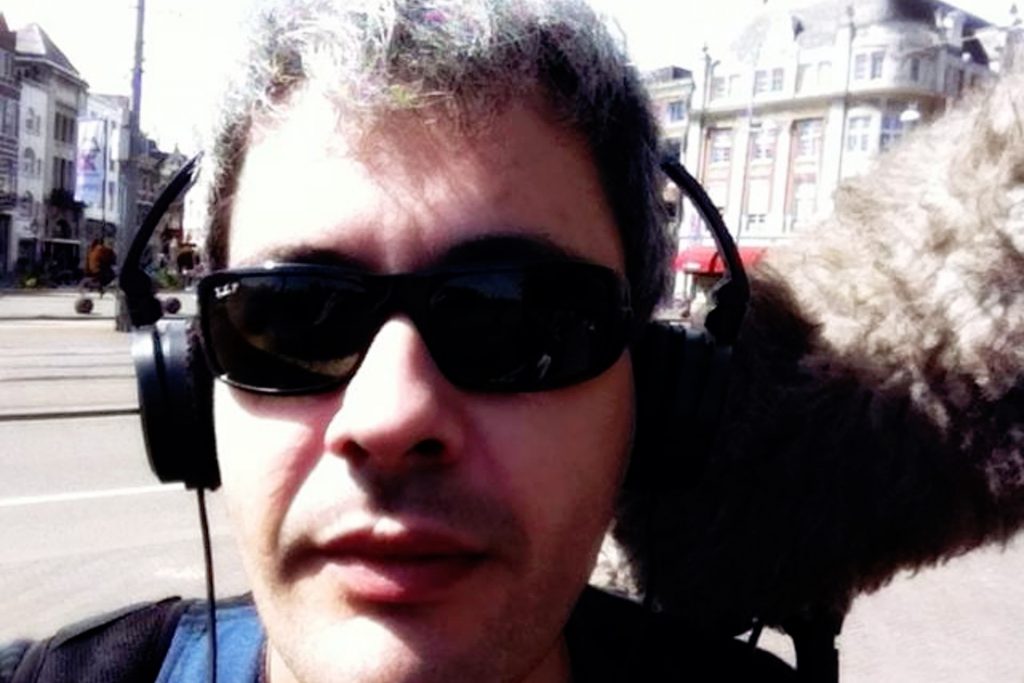 A new work for Deutsche Welle in The Hague. Street report about current European affairs.

With a metropolitan population of more than 1 million, it is the third-largest city in the Netherlands, after Amsterdam and Rotterdam. The Rotterdam–The Hague metropolitan area, with a population of approximately 2.7 million, is the 13th-largest in the European Union and the most populous in the country. 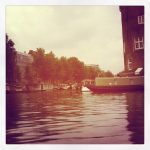 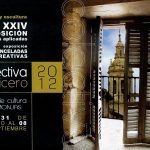