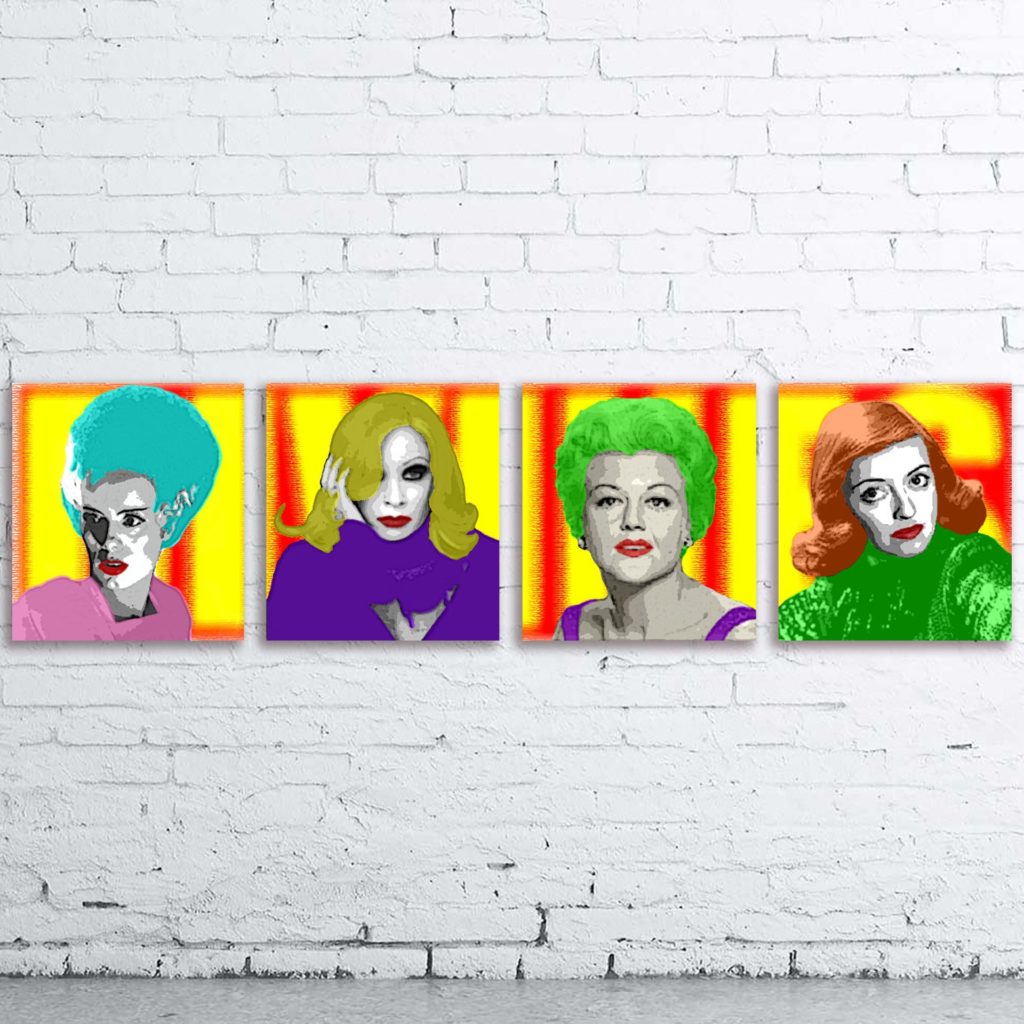 “Divines” is a polyptych acrylic pop art on canvas. Work divided in four canvases with the image of four women, four Divines, each of them transgressive in their field.

I have selected the following figures:

– Elsa Lanchester, English actress with a long career in theatre, film and television, but known for her role in the film The Bride of Frankenstein.

– Alaska, Spanish-Mexican singer, DJ, and TV personality famous in Spain and Latin America. She was one of the main characters in the La Movida Madrileña, the cultural and artistic movement that followed the end of the Franco dictatorship in Spain. This movement in which music, arts, cinema and fashion erupted and collided to confirm the actual society Spain had become under Franco. She has participated since the late 1970s in several groups: Kaka de Luxe 1977, Alaska y los Pegamoides 1980, Alaska y Dinarama 1983, and since 1989, the Spanish electropop band, Fangoria. Today, Alaska continues to perform and has become an icon of 1980s Spain.

– Angela Lansbury, British-American actress and singer who has appeared in theatre, television and film. Her career has spanned seven decades, much of it based in the United States, and her work has attracted international attention. She was Oscar-nominated three times.

– Bette Davis, American actress of film, television and theater. Regarded as one of the greatest actresses in Hollywood history, she was noted for her willingness to play unsympathetic, sardonic characters and was reputed for her performances in a range of film genres, from contemporary crime melodramas to historical and period films and occasional comedies, although her greatest successes were her roles in romantic dramas. Bette Davis received two Oscars. 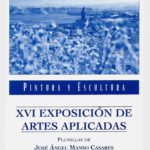 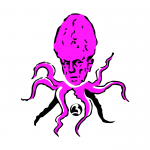