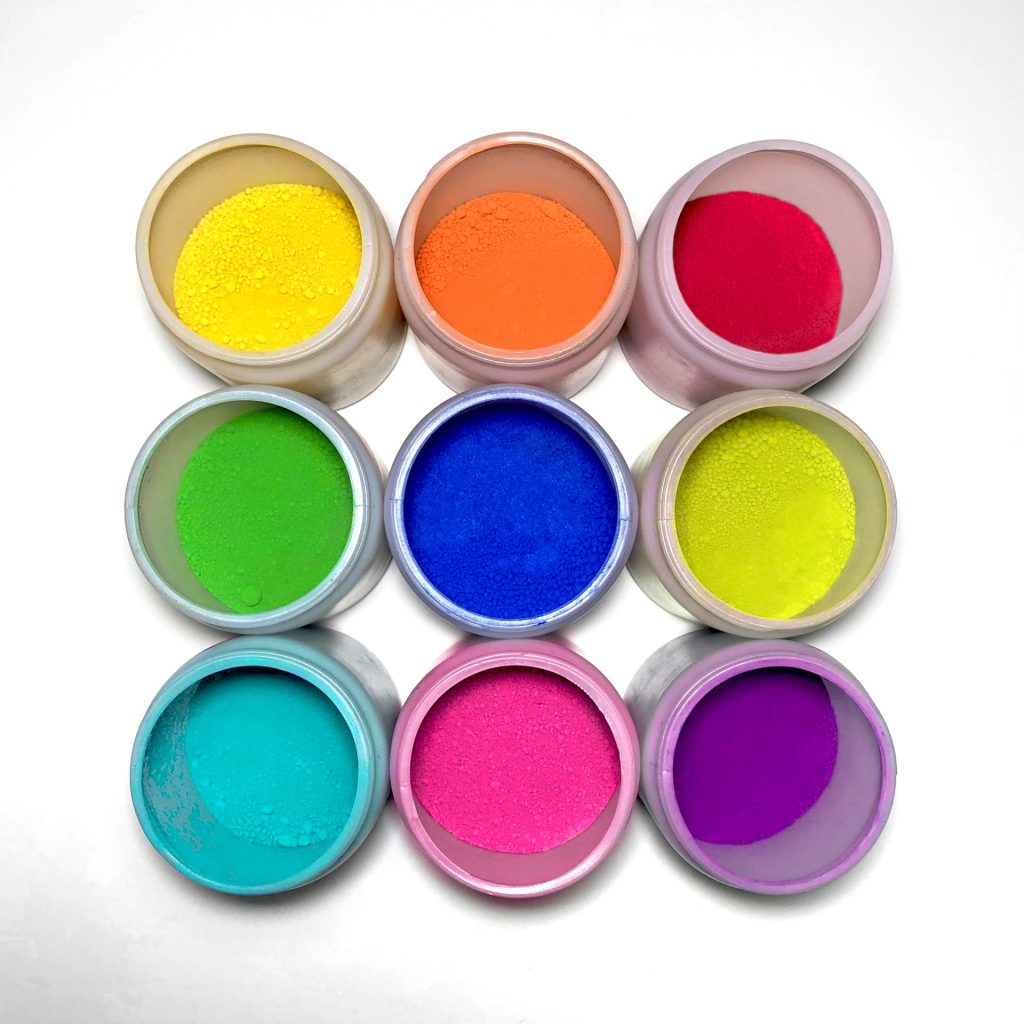 The pigments have been used since the prehistoric era. Archaeologists have found evidence that primitive humans used paint for aesthetic purposes, such as decorating their bodies.

Before the Industrial Revolution, the variety of colors available for art and other decorative uses was technically limited. Most of the pigments used were terrestrial and mineral, or of biological origin. Some colors were complicated or impossible to prepare with the available pigments. Blue and purple were associated with royalty because of their high cost.

The only way to get a bright and strong blue was using a semiprecious stone, lapis lazuli, which produced a pigment known as ultramarine blue. The prohibitive price of lapis lazuli forced artists to look for less expensive alternative pigments, both mineral (azurite) and biological (indigo).

The landing of Spain in America in the sixteenth century introduced new pigments and colors in the cultures of both sides of the Atlantic. Carmine, an essence derived from a parasitic insect that can be found in Central and South America, achieved great value in Europe. Produced from dried and crushed cochineals, carmine could be used in factory dyes, body paint or in solid form, in almost any type of paint or cosmetic. 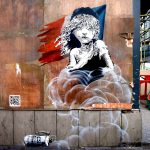 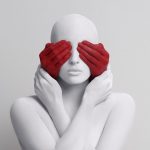