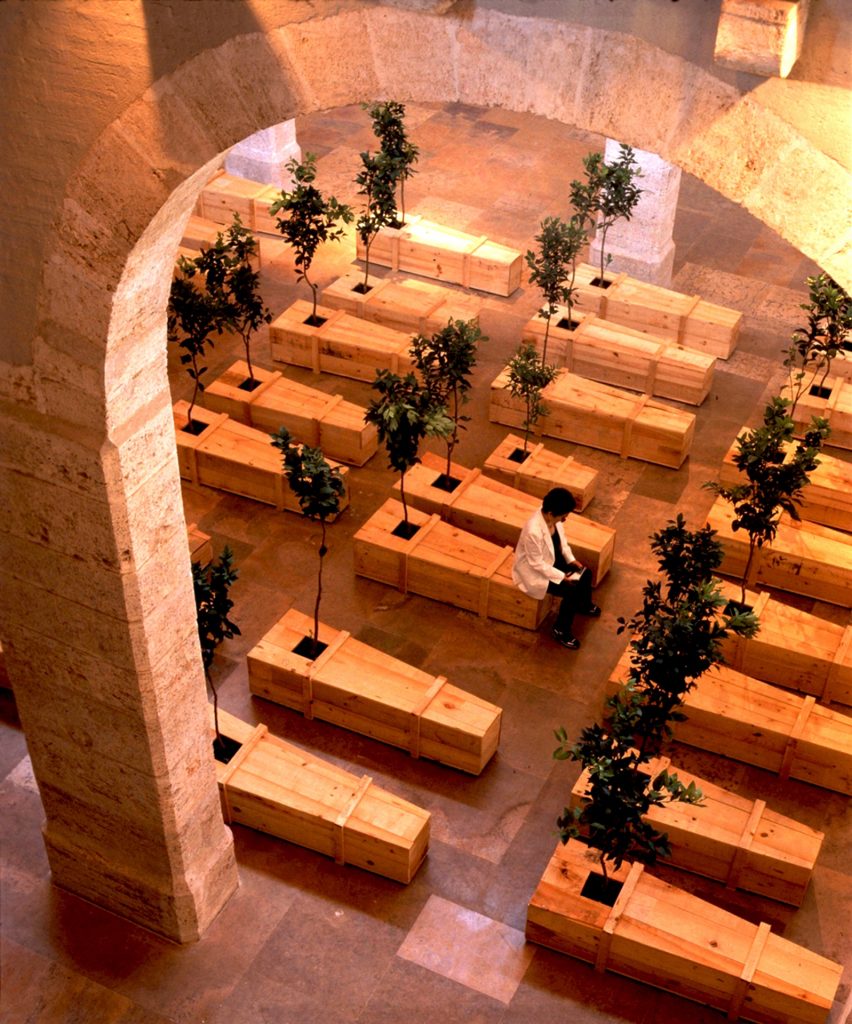 For the Zen spirituality of which the artist is largely debtor, both aesthetically and philosophically, logic and discursive thought hide a deeper way of thinking, in which opposites are eliminated, in which everything merges into of an illumination that invites us to see an unsuspected reality.

Ex It, the installation that Yoko came up with in 1997 in his visit to Valencia comes to reflect that thought.

Since her inaugural exhibition in 1961, at the AG Gallery in New York, Yoko was faithful to the postulates of avant-garde art, which sought direct dialogue with the public.

Therefore, its installations are interactive and need the participation of people who come to see them to complete their meaning. 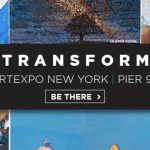 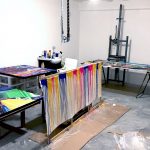