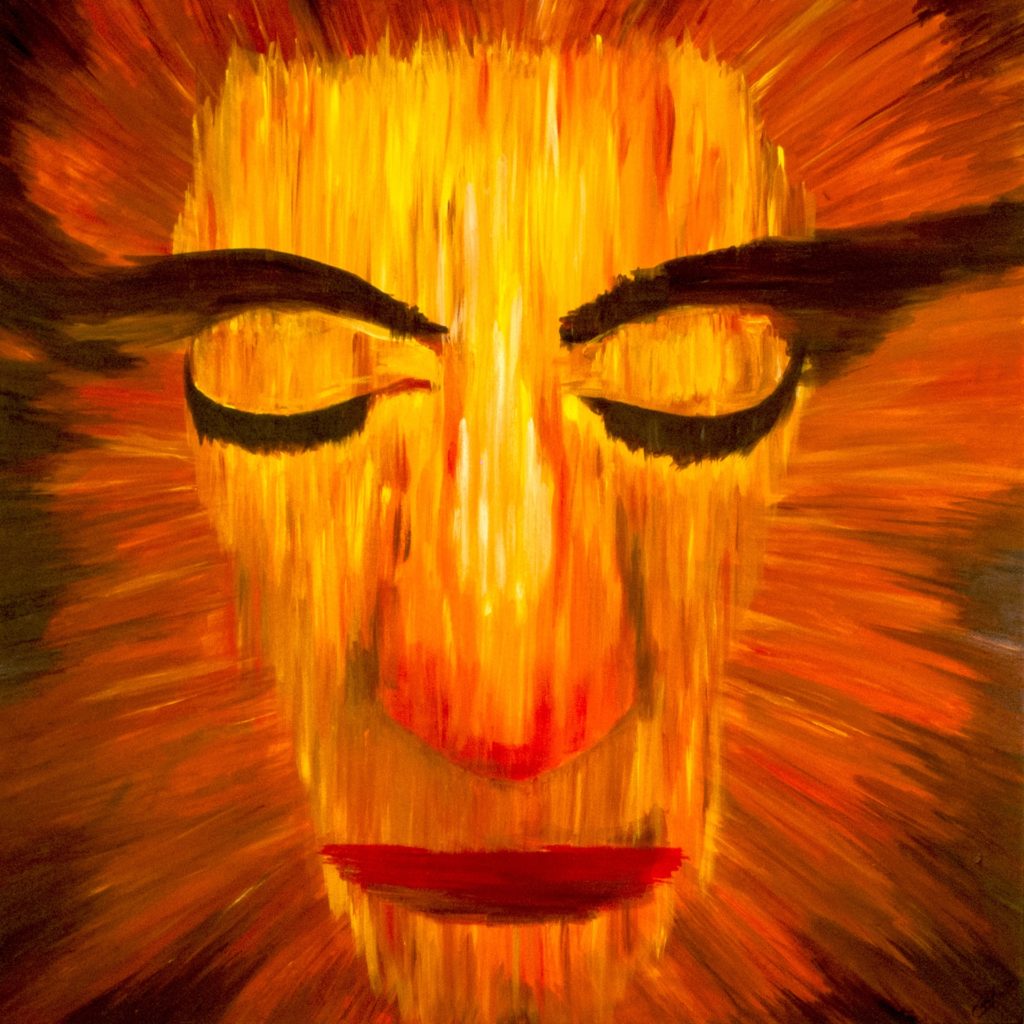 Face to Face is an acrylic painting on canvas.

Impressionistic portrait in which I reduced the original expression to the recognizable essence.

The final objective the artwork is to capture the personality over the shape, so I used a warm color palette, classic representation of the sun, fire and volcanoes and earthy tones to accentuate its drama. 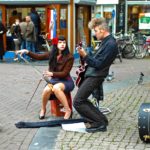 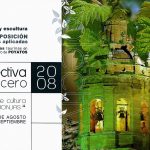