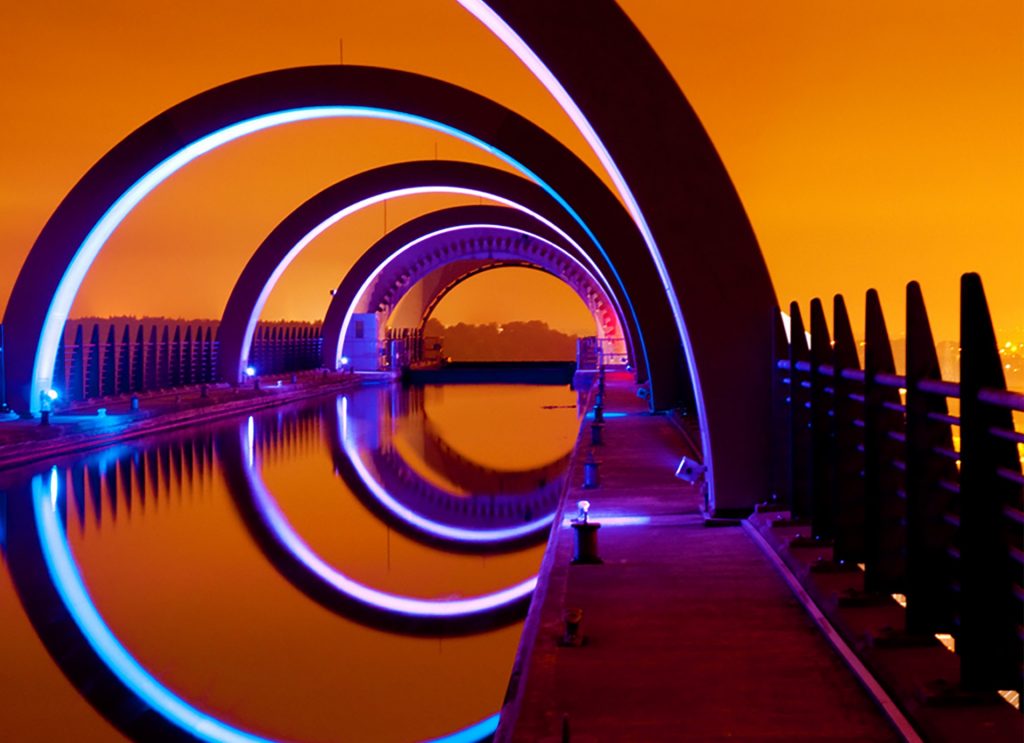 The Falkirk Wheel, named after the nearby town of Falkirk in central Scotland, is a revolving boat lift that connects the Forth and Clyde Canal with the Union Channel.

Previously the two canals were joined by 11 locks, but in the 1930s they were filled with land.

For its design and construction a call was launched, which was won by the design of the Falkirk Wheel.

The main architect of the project was Tony Kettle, member of RMJM. It has an interpretation center, shop, cafeteria and exhibition hall.

Since 2007, the wheel appears on the obverse of the 50-pound bills issued by the Bank of Scotland, in a series of bills commemorating the greatest achievements of Scottish engineering. 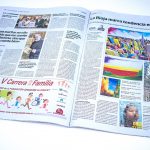