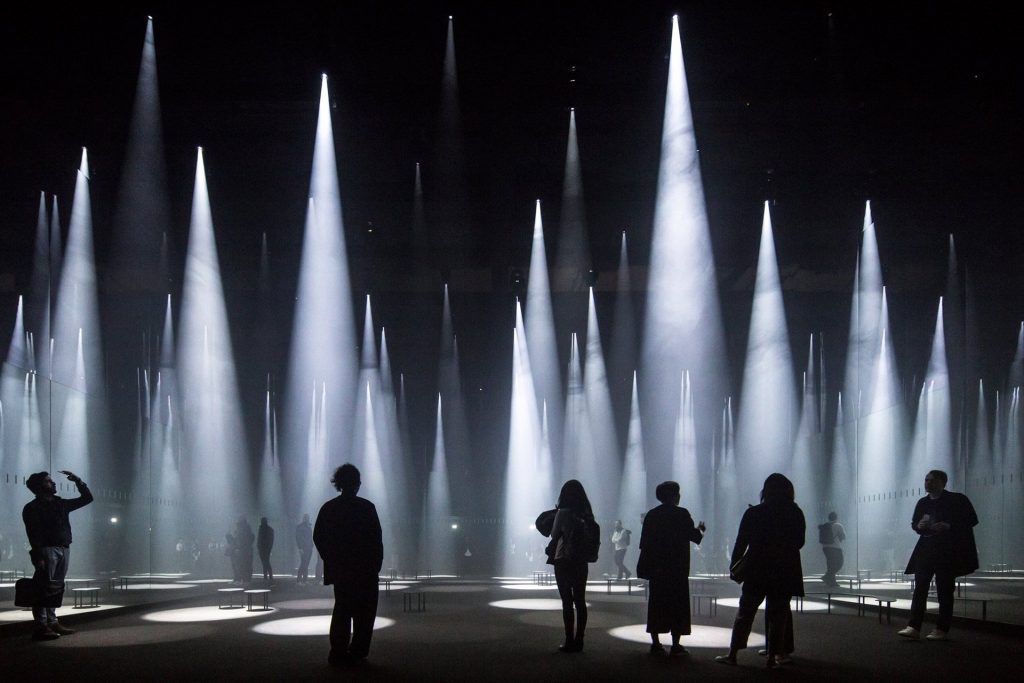 COS commissioned the Japanese architect to create the immersive installation inside the Cinema Arti in Milan’s San Babila district, a derelict theatre built in the 1930s by Italian architect Mario Cereghini.

Aiming to reference the building’s former use, Sou Fujimoto used spotlights to create areas of overlapping light and shadows.

The cone-shaped beams pierce through the pitch-black room, and they fade on and off in response to movement.

Specially-composed sounds, fog and mirrored walls were also added to create the illusion of an infinite and immersive landscape, with the spotlights appearing as towering trees. 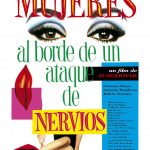 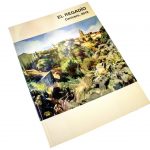