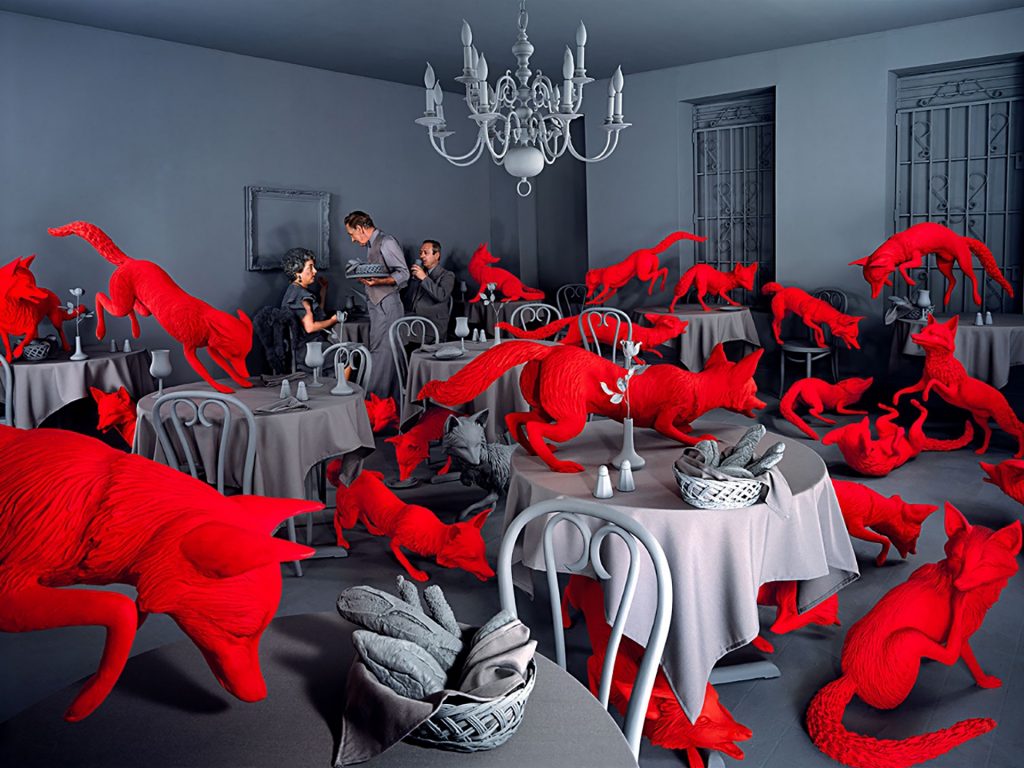 Sandy Skoglund is one of the most original photographers I know.

Still active, she became known as conceptual and visual artist in the 80s and 90s.

I think she resides in New York. I would love to meet her someday.

Her photographs frequently reflect the installation of scenarios designed by the artist.

These transmit a set of ideas with approaches that can be placed between conceptual art and surrealism.

In 1981, she created her work Revenge of the Goldfish in which he filled the photography scene with plastic fish.

In other installations, she used seals, dogs and many other items.

In this color photograph, it were used hand-sculpted epoxy resin foxes by the artist and live models. 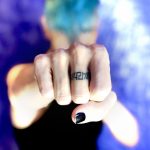 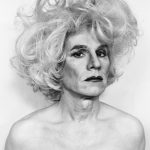