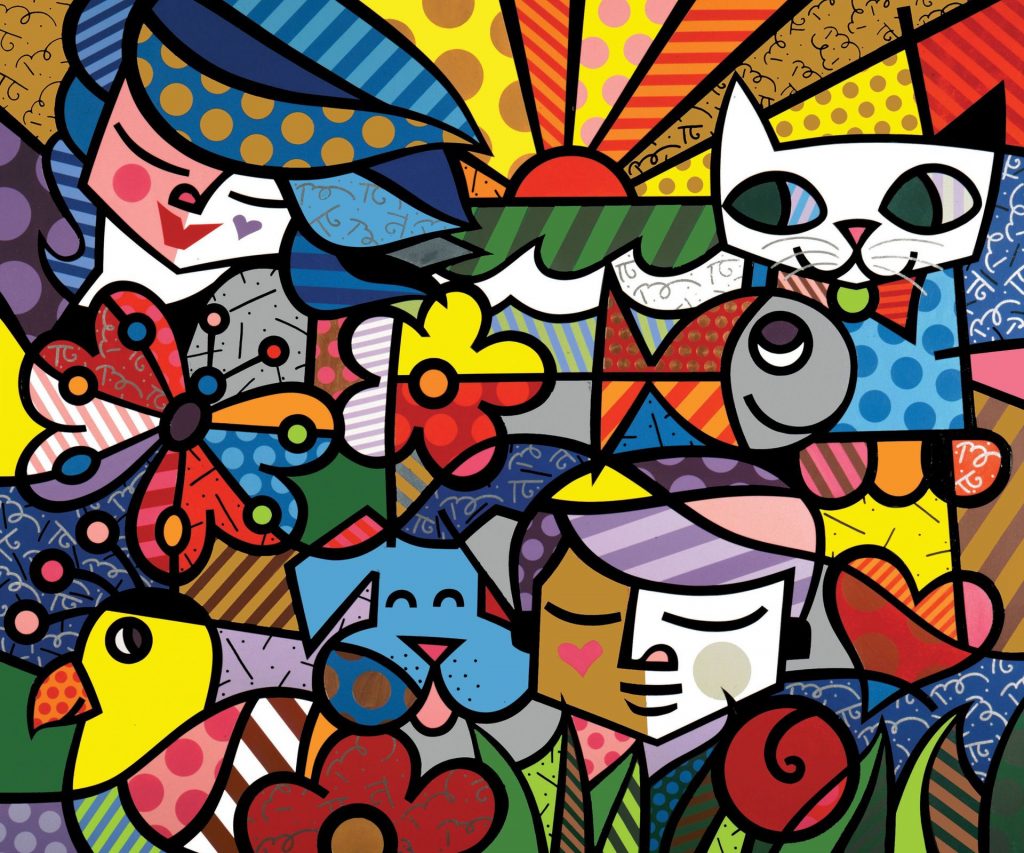 For this, he uses vibrant colors and daring patterns as a visual expression of hope and happiness.

In ’83 he traveled to France where he studied Matisse and Picasso. Later he traveled to the United States where he met Michel Roux, founder of the Absolute Art campaign of Absolute Vodka, Roux asked him to reinterpret the famous bottle, and so, Britto, became part of the world stage.

He currently resides in Miami, Florida, where many of his works can be found and where, in 2017, was inaugurated, on the walk of fame, his star that he designed himself. 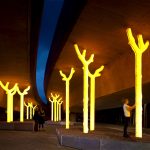 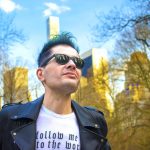