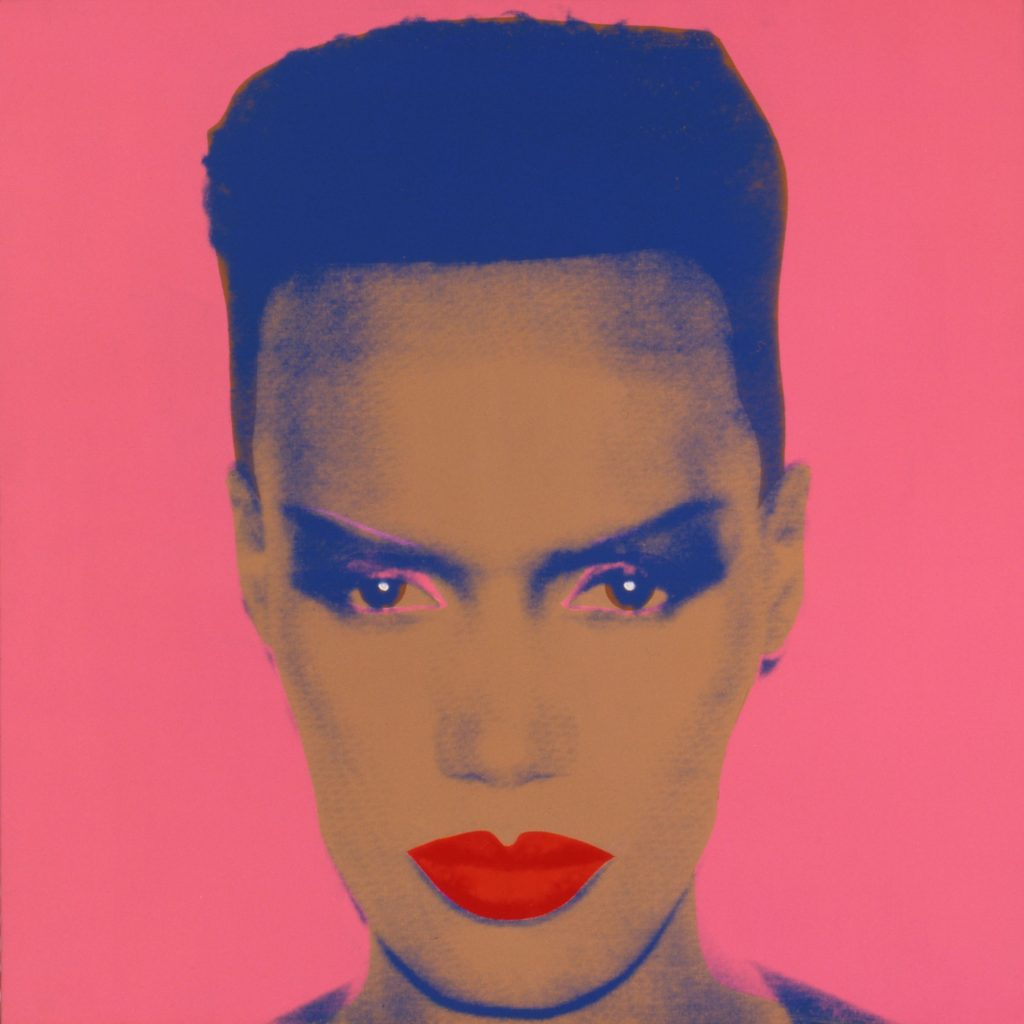 This is one of the many photographs that Andy Warhol did to Grace Jones, one of his most famous muses.

For Warhol, taking photographs was like keeping a visual diary.

That’s why he was capturing everything and everyone until his death in February 1987.

As Grace Jones revealed a few years ago, if Warhol where alive now, he would love selfies and convince her about that too.

That’s because the singer, actress and fashion icon hates them and refuses to do them with her fans when they ask her to.

If I met her on the street, I would not insist too much. She made it clear in Conan and 007 that she is a tough woman. 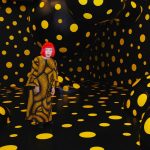 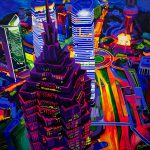