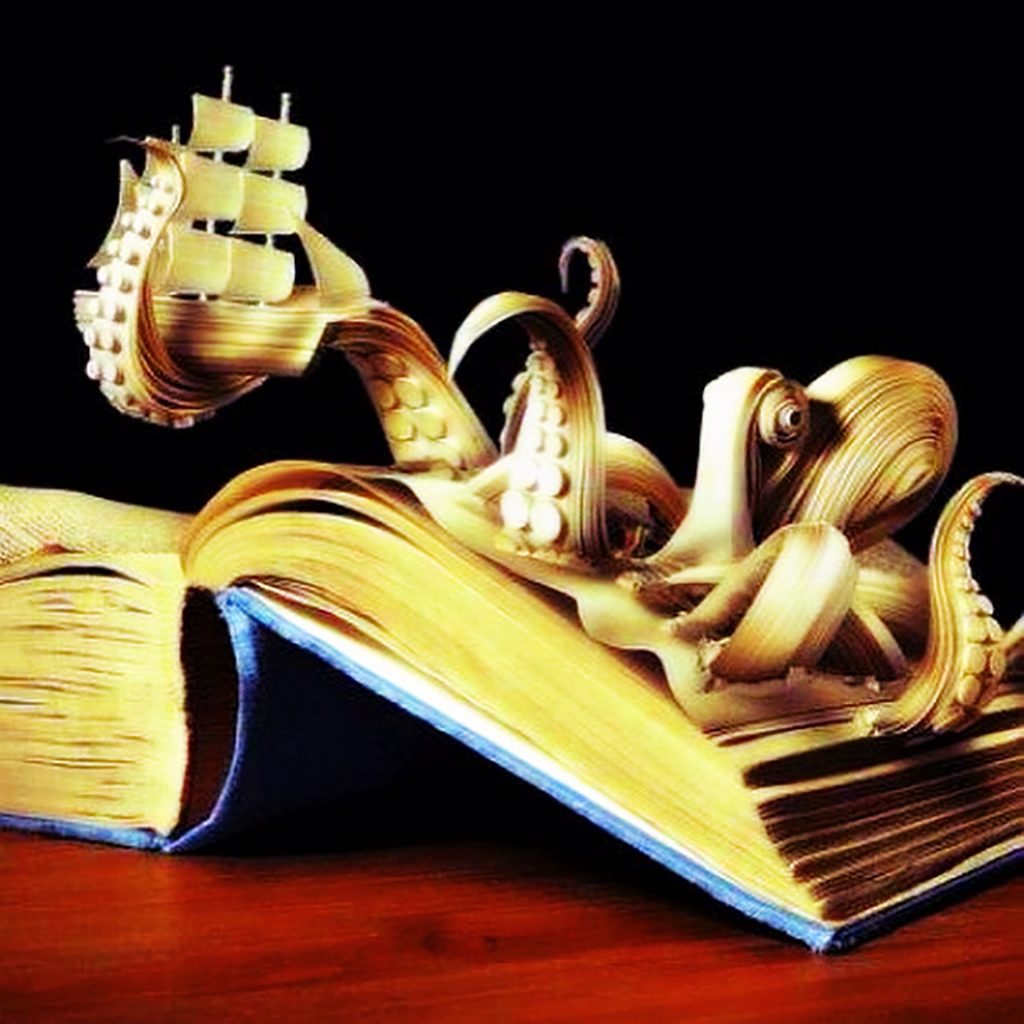 World Book Day or World Book and Copyright Day (also known as International Day of the Book or World Book Days) is a yearly event on April 23rd, organized by the United Nations Educational, Scientific and Cultural Organization (UNESCO), to promote reading, publishing and copyright. It was celebrated for the first time on 23 April 1995.
The original idea was of the Valencian writer Vicente Clavel Andrés as a way to honour the author Miguel de Cervantes, first on 7 October, his birth date, then on 23 April, his death date. In 1995 UNESCO decided that the World Book and Copyright Day would be celebrated on 23 April, as the date is also the anniversary of the death of William Shakespeare and Garcilaso de la Vega, as well as that of the birth or death of several other prominent authors. (In a historical coincidence, Shakespeare and Cervantes died on the same date — 23 April 1616 — but not on the same day, as at the time, Spain used the Gregorian calendar and England used the Julian calendar; Shakespeare actually died 10 days after Cervantes died, on 3 May of the Gregorian calendar.) 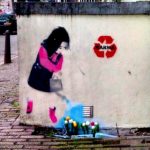 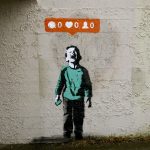