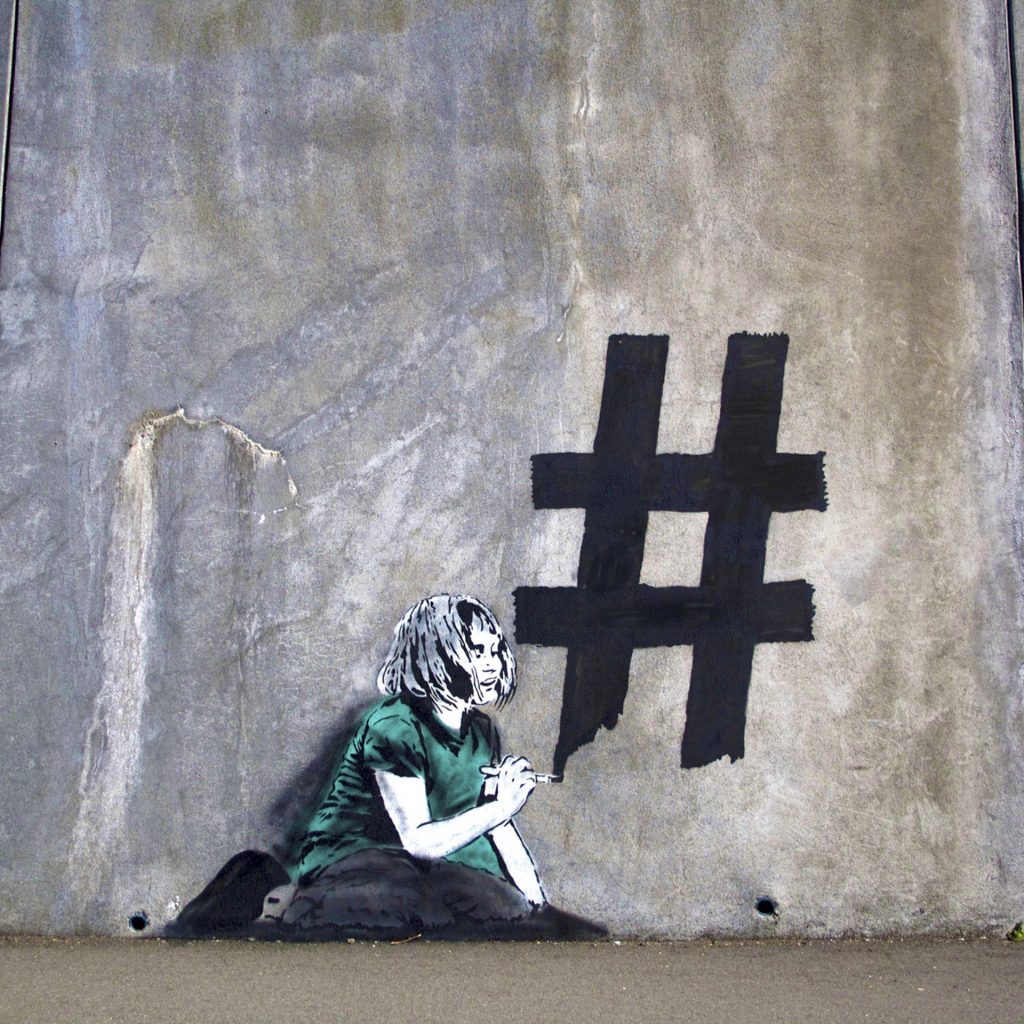 iHeart aka I♥ is a Canadian street artist who uses graffiti as a vehicle to voice his opinion on social issues.

His art is focused on stenciling city walls with his heart-shaped symbol in many works. iHeart describes himself as a “just a boy with ideas, opinions and a whole lot of aerosol”.

He created a series of graffiti stencils through which he tries to highlight the negative influence of social media on the growing youth, alienating people instead of bringing them closer.

The artist is just as elusive as famous British artist Banksy, who has transformed his artwork from acts of vandalism to sought-after high art pieces. 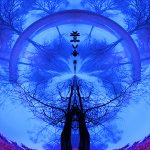