Some pics of the International Art Prize Raffaello 2018 Ceremony, where I have been awarded. The prize, one of the most popular awards currently given in Italy, awarded several artists from five continents, from the United States to Russia, Brazil or South Africa.
The ceremony took place at the historic Palazzo Gnudi, in the heart of Bologna, and was organized and curated by the brothers Francesco and Salvatore Russo, two of the most important names in the art world in Italy and internationally.
For me, it is a true honor to have been chosen to receive this prize. Thank you so much! 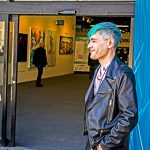 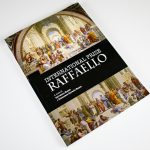