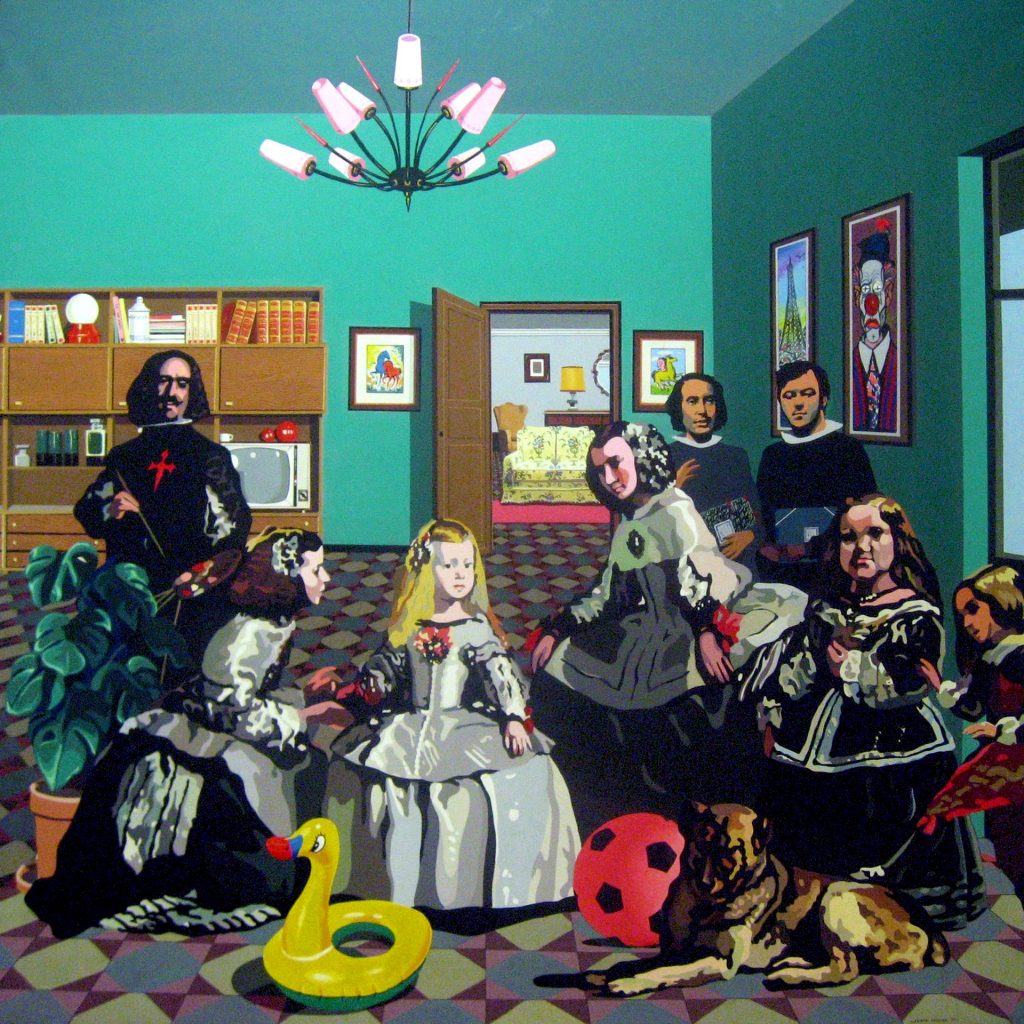 This canvas, known as “La salita”, belongs to the series “Autopsy of an office” that integrates the works carried out by Equipo Crónica between 1970 and 1971.

It is inspired in the work of Velázquez “Las Meninas”.

The artistic group, composed at that time by Manolo Valdés and Rafael Solves, turned away from informal art to cultivate a figurative painting within the Pop Art trend.

His works are authentic reports or chronicles of denunciation about the political situation in Spain and history of the art of the moment.

They were inspired by classic works of Spanish painting of the Golden Age and the pictorial techniques of Pop artists such as Warhol or Lichtenstein. 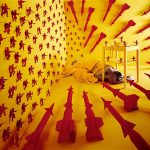 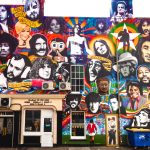