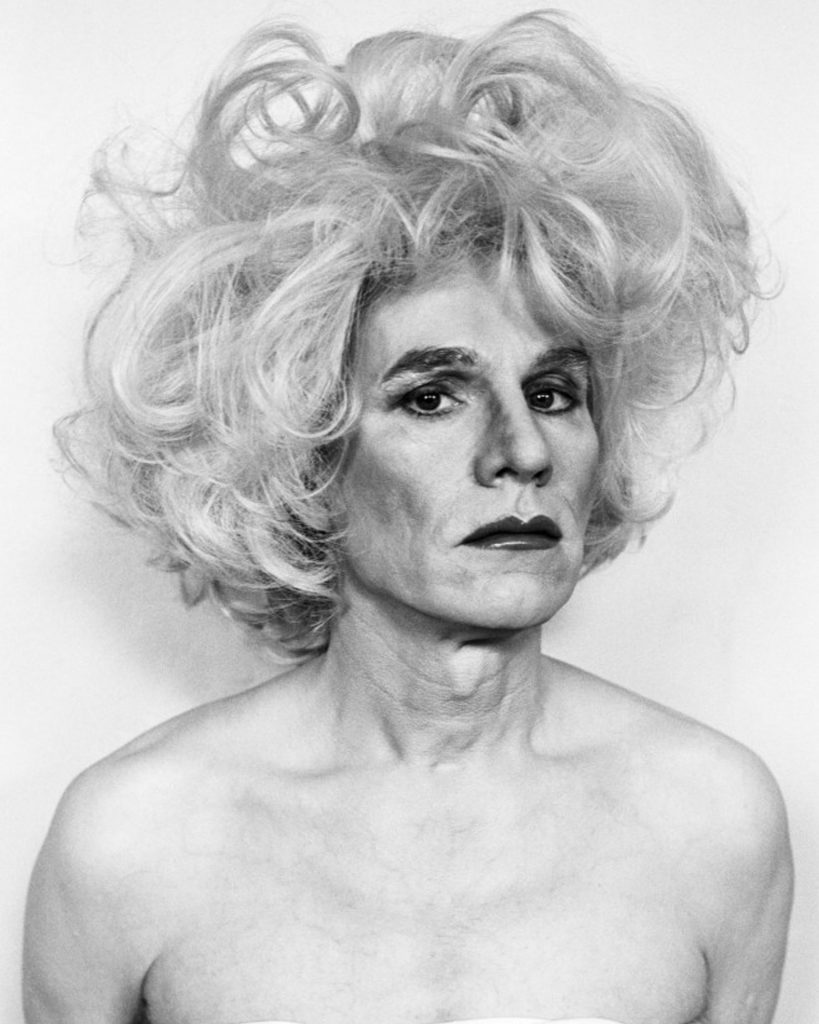 Lady Warhol Project is the result of the collaboration of the artists during 48 hours in 1981.

In the summer of 1981, Andy Warhol and photographer Christopher Makos visited an elegant wig shop on 57th Street in New York. They bought seven.

The goal of this extravagant purchase was a project that they named “Altered Image”, a series of portraits where Warhol poses as a transvestite and that served both artists to reflect on the concept of changing identity.

Warhol was the model and Makos the photographer. The series has 349 photos and portrays a pallid Warhol with a shirt and tie in a white background, while photo by photo is transformed into his alter ego Lady Warhol. 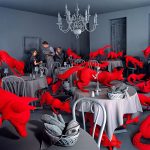