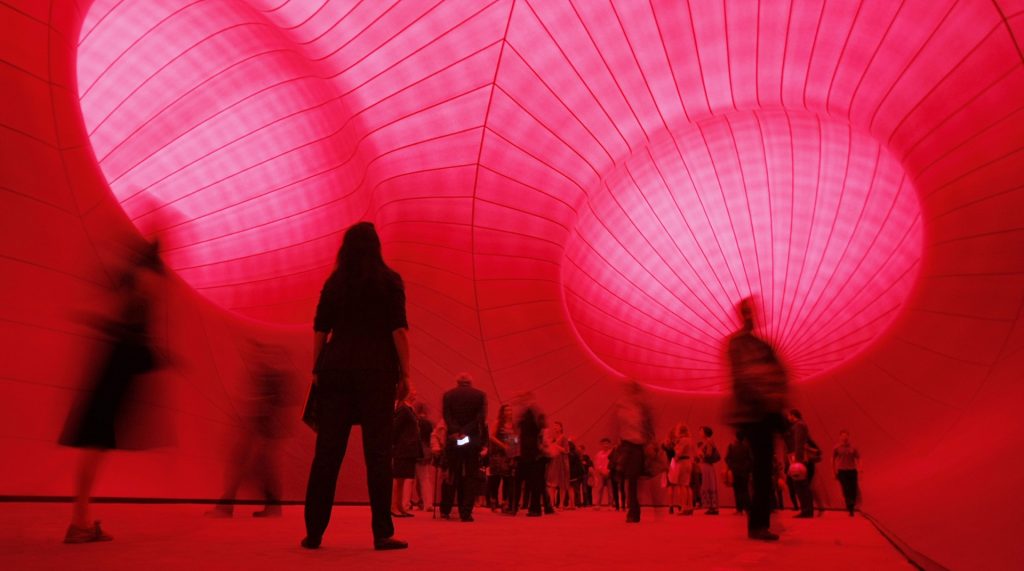 Every year, the French Ministry of Culture and Communication, through MONUMENTA, invites an artist of international renown to propose an intervention in the large space of the Grand Palais in Paris and thus create a new artwork especially designed for this space, the impressive Museum of Fine Arts on the Champs Elysees, in Paris.

Anish Kapoor is considered one of the most important sculptors of our time. His work has deeply marked and expanded the scope of contemporary sculpture, both for his mastery of the monumental scale and for the sensuality and color of the apparent simplicity that emanates from his works.

All this contributes to the fascination it has in the general public, as evidenced, for example, by the popular success of Cloud Gate in Chicago. 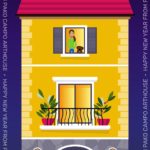 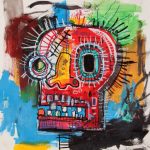