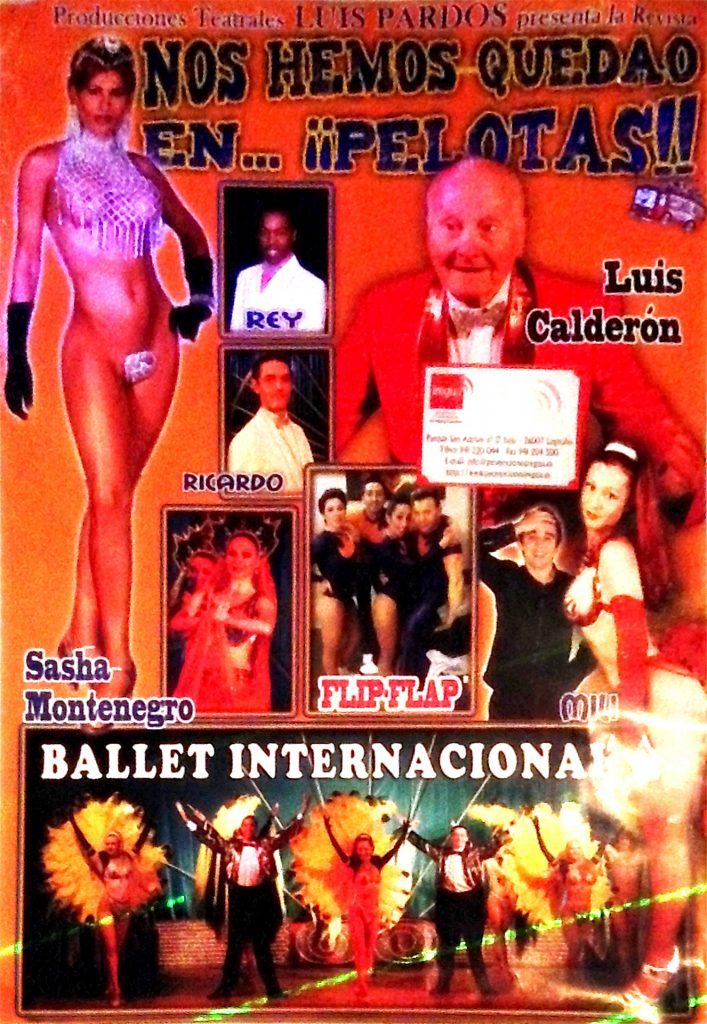 Long live to the revue

Long live to the revue! On tour by La Rioja 💃 💃

A revue is a type of multi-act popular theatrical entertainment that combines music, dance, and sketches.

The revue has its roots in 19th century popular entertainment and melodrama but grew into a substantial cultural presence of its own during its golden years from 1916 to 1932.

Though most famous for their visual spectacle, revues frequently satirized contemporary figures, news or literature.

Similar to the related subforms of operetta and musical theatre, the revue art form brings together music, dance and sketches to create a compelling show. In contrast to these, however, revue does not have an overarching storyline.

Rather, a general theme serves as the motto for a loosely-related series of acts that alternate between solo performances and dance ensembles. 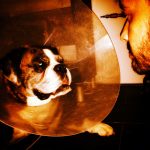