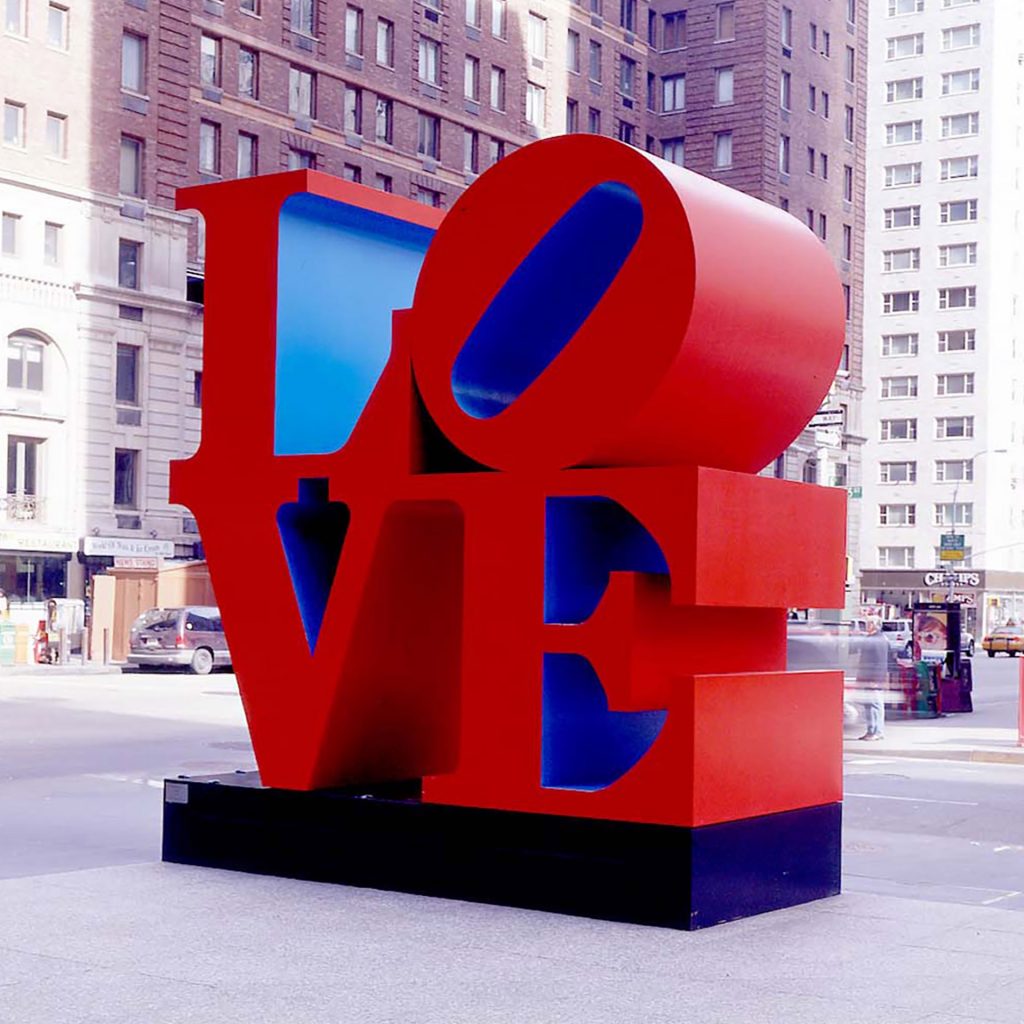 The most popular pieces of his career are the series made with the word LOVE.

The series of posters, prints and sculptures based on the word LOVE have been those who have given him more popularity worldwide.

The image, consisting of the word love in capital letters with the letter or tilted to the right, was created in 1964 as a Christmas card for the MoMA.

In 1973, the United States Postal Service issued a stamp worth 8 cents, which was the first of several series of stamps known as love stamps. 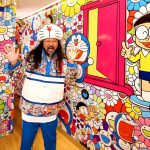 Hanging out in Manhattan 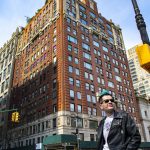