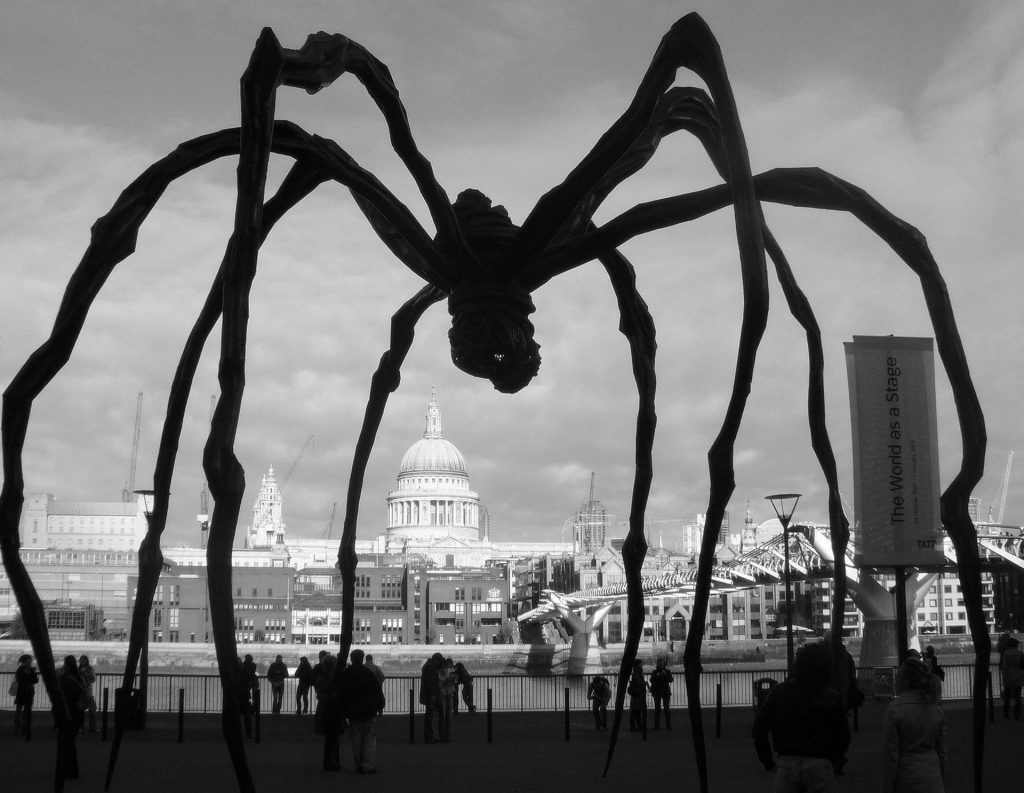 Maman, almost 9 meters tall, is one of the most ambitious sculptures of Bourgeois and belongs to a series inspired by the spider, a motif that first appeared in several drawings made by the artist in the 1940s and occupied a place central in his work during the 1990s.

The spiders, which Bourgeois presents as a tribute to his mother, who was a weaver, show the duplicity of the nature of motherhood: the mother is protective and predatory at the same time.

Although Bourgeois’s work includes painting, drawing, engraving and performance, the artist is best known for her sculptures, whether intimate or monumental, in which she used different materials, such as wood, bronze, latex, the marble and the fabric. 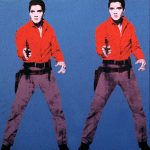 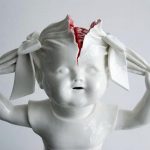