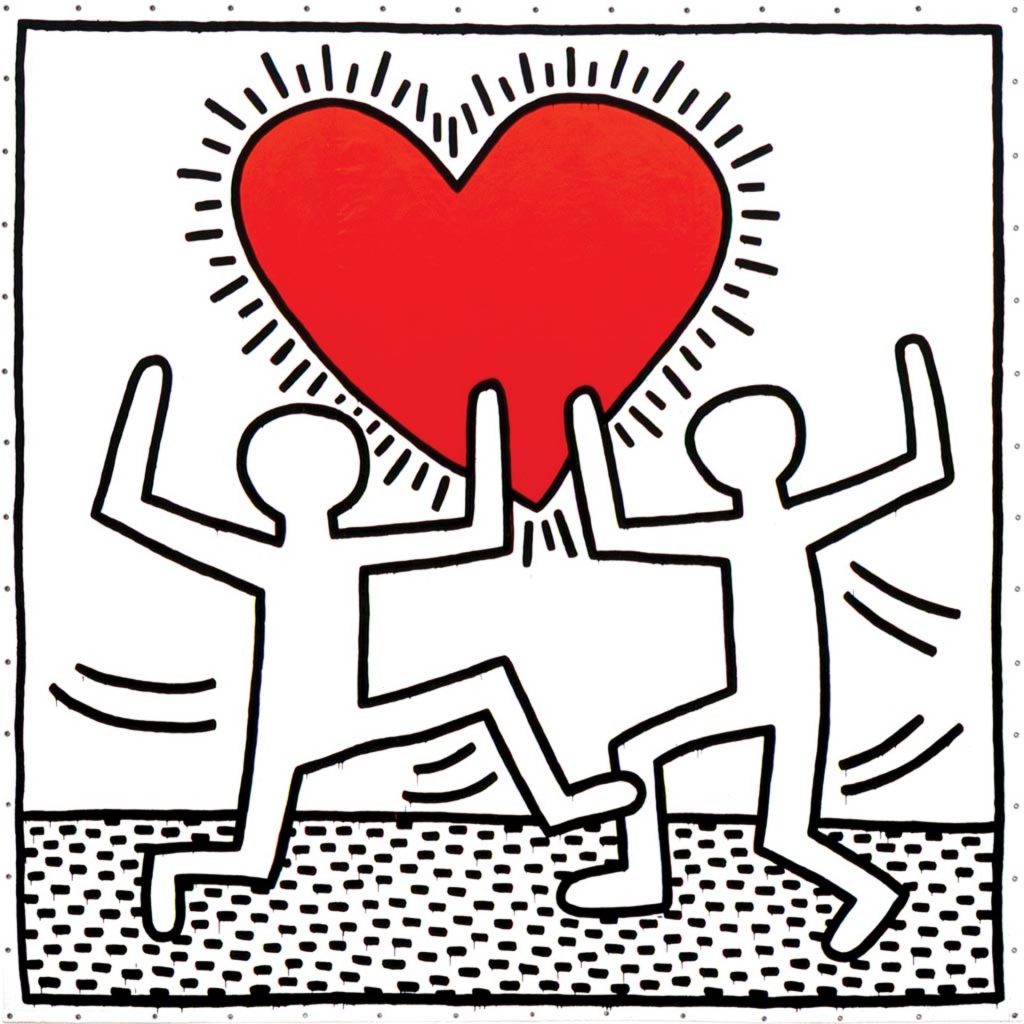 Artists like Haring sought to make images that were accessible, simple and generic enough so that they could be accepted by anyone without critical intervention.

Although the “ideological” content drawn by Haring is premeditated, the creative process is strictly intuitive. There is no outline, no preliminary preparation, Haring starts and ends without preparation. 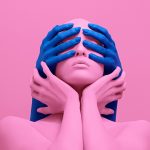 Nothing to See by Tim Tadder

Ready for a long journey 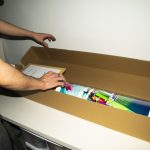