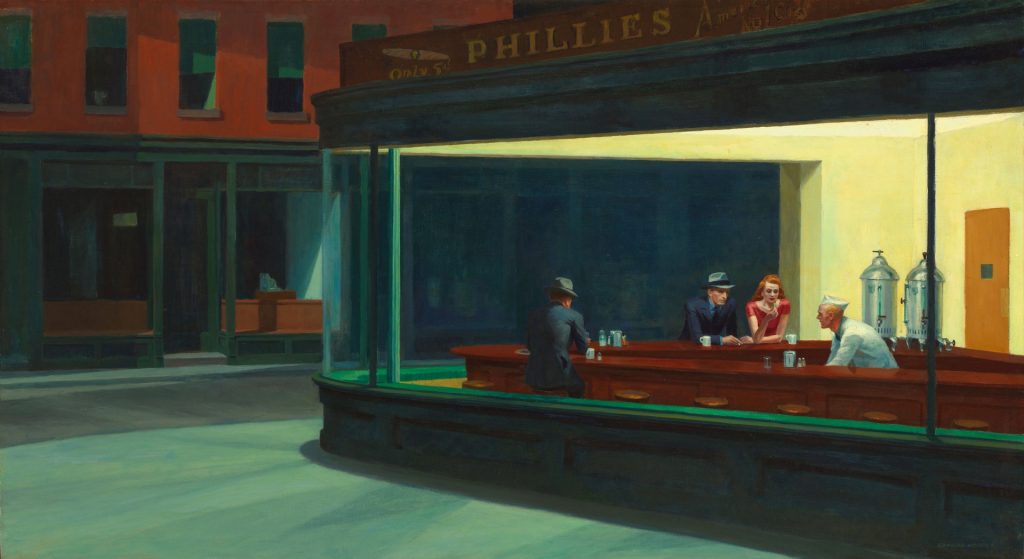 This artwork is one of the most recognizable of American art. It is in the collection of the Art Institute of Chicago.

In the scene, there are four people in a diner. It is inspired by an old diner in the neighborhood where the artist was born, the Greenwich Village in Manhattan.

One of the common themes in Hopper’s work is the vision of modern urban life as empty or solitary.

The artist indicated that it was probably his unconscious that led him to paint the loneliness of the big city at that time.

As for the strange light that is observed in that dark environment of the diner, it is probably due to the fact that fluorescent lights had just been invented at the same time. 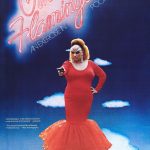