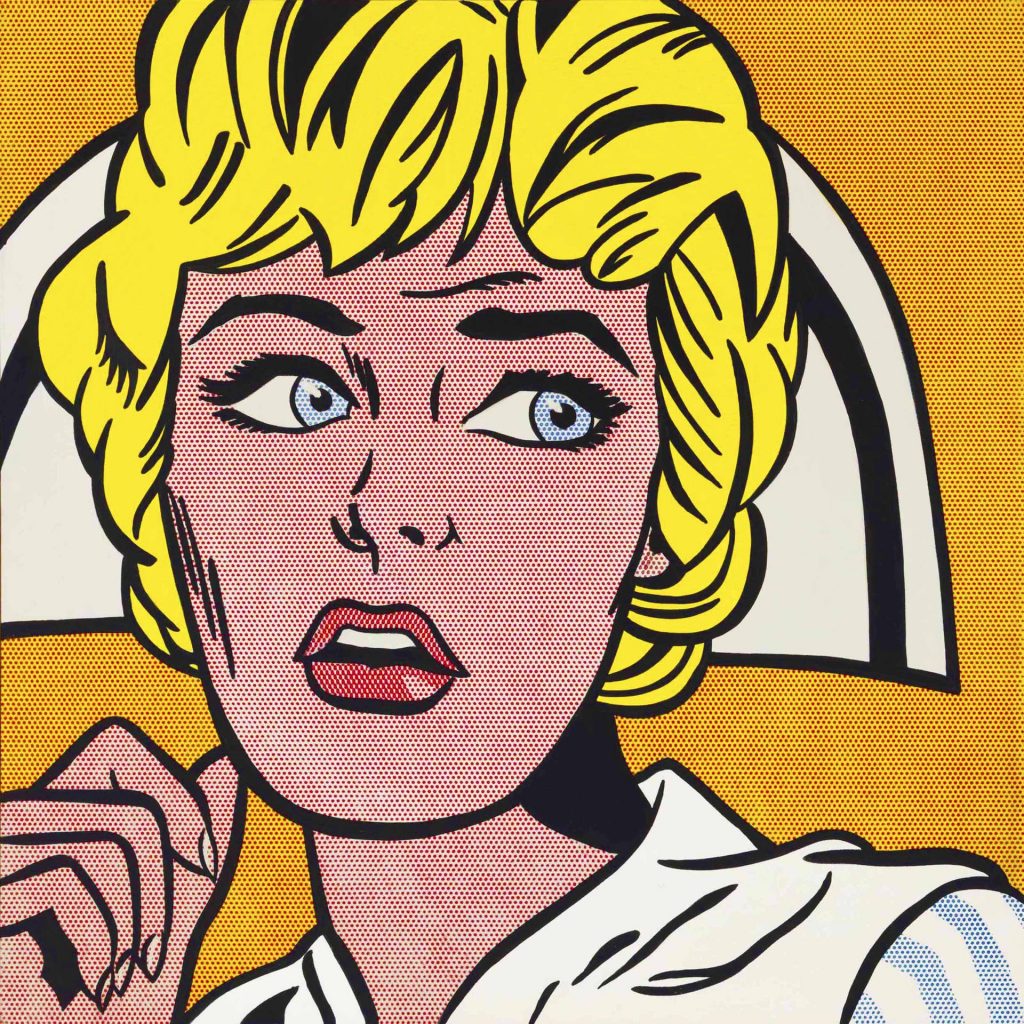 Nurse is one of the most famous canvas of Roy Lichtenstein.

It was at one time the 34th most expensive painting ever sold, purchased in November 9th, 2015, by an anonymous buyer for $95,365,000, the then-record price for a piece by an American pop art painter.

Christie’s, the auction house involved for the sale, called Nurse “a quintessential Lichtenstein heroine” and stated that the subject was taken from a 1960’s comic romance novel.

Can anyone introduce me to this anonymous buyer? 😬 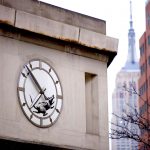 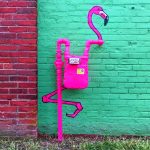