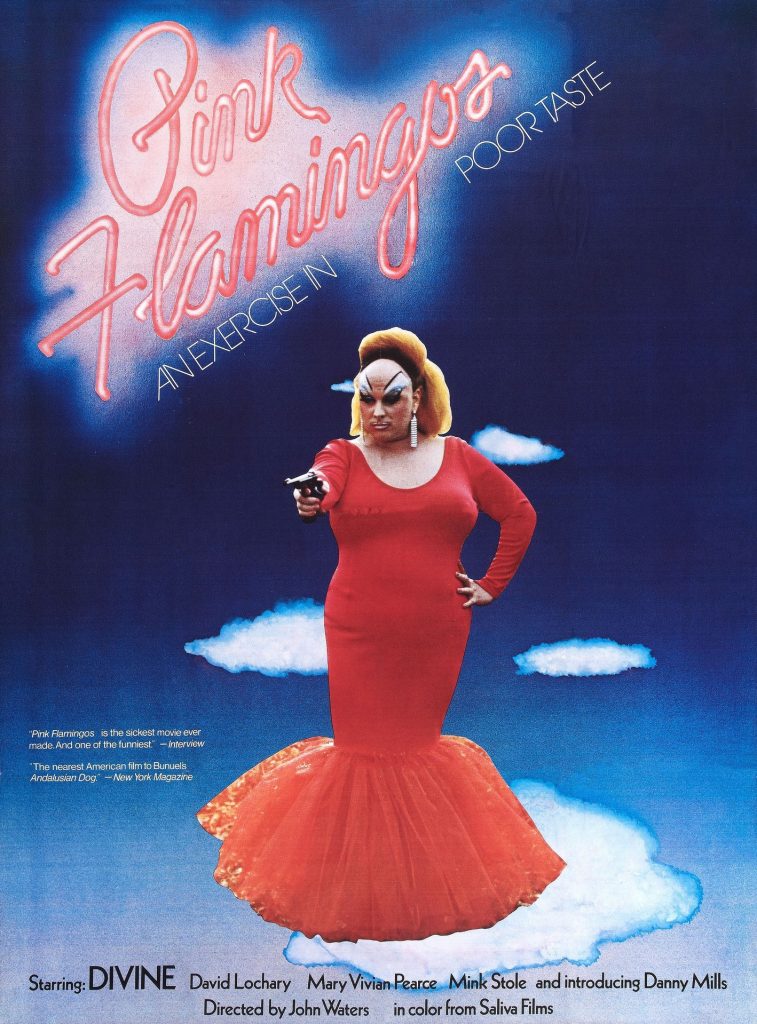 The film is written, produced, filmed, edited and directed by Waters.

Its release caused a huge controversy. It is one, if not the best known work of the trash culture.

It consecrated the extravagant drag queen Divine as an underground star.

Like any film work by John Waters, it is characterized by its great criticism of what he considers despicable within society. Especially in regard to morality and good manners, without forgetting conformism and the existence of prejudices in the USA

This may be the most notable feature of his works, since it is the one that always appears in all of them.

Since its launch it has had fervent cult followers and is considered one of the most iconic films of John Waters. 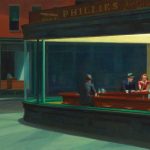 The Physical Impossibility of Death in the Mind of Someone Living 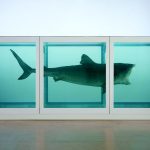