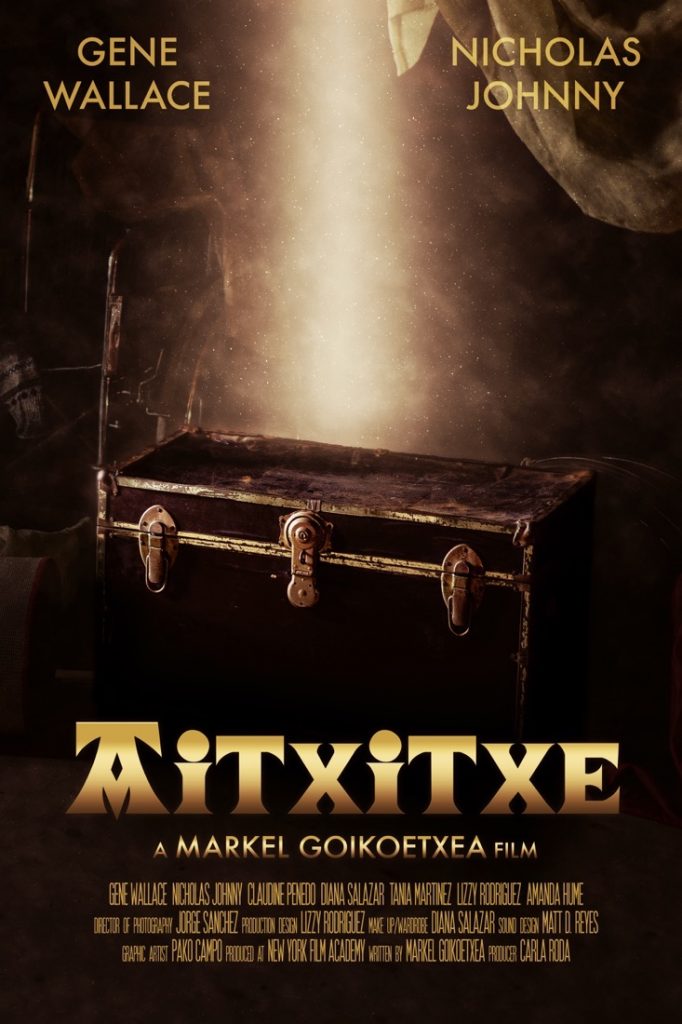 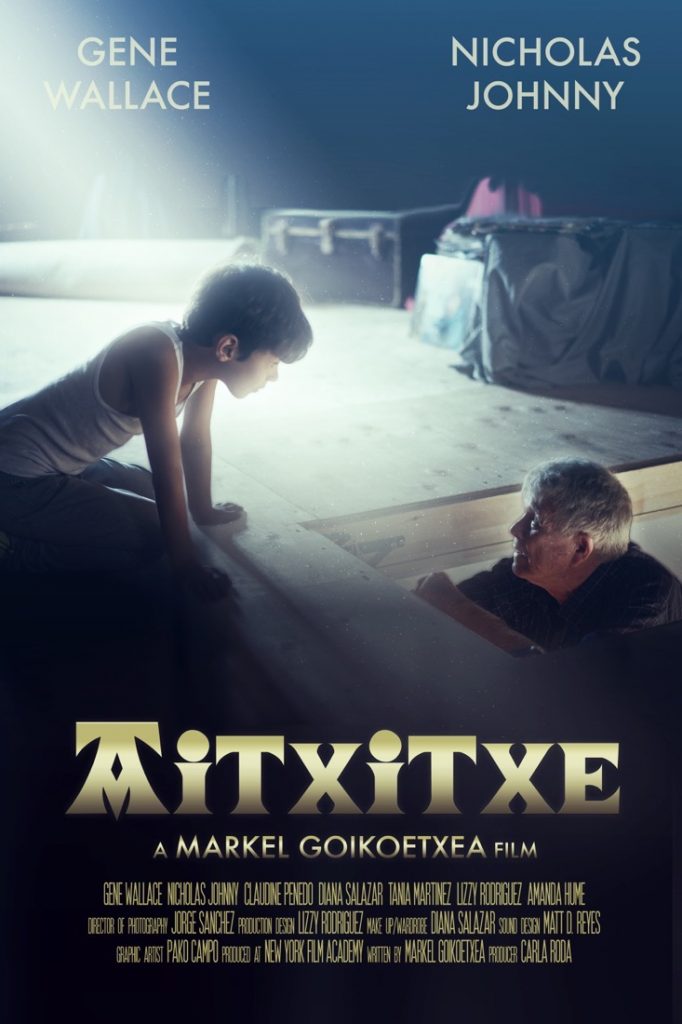 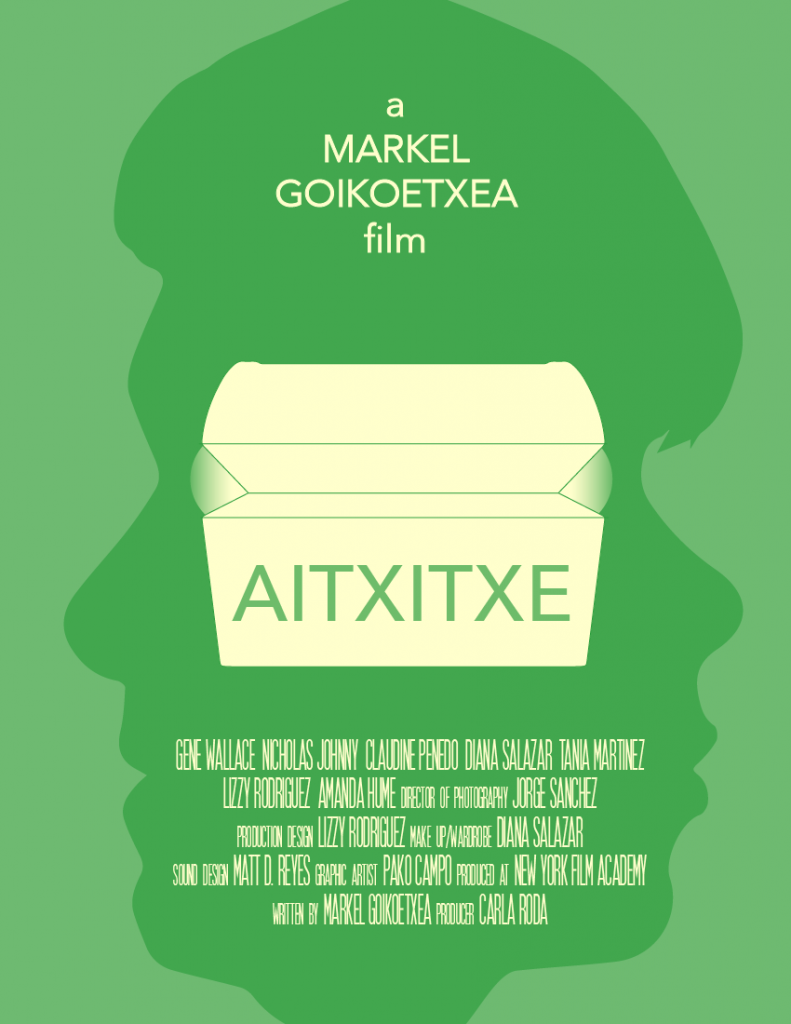 Written and directed by Markel Goikoetxea.

Aitxitxe is a short film that tells the story of Luis, a 75-year-old man, who is tired of his daily life; reading the newspaper, listening to the radio, watching classic movies, and all that, without having anyone to share it with.

He gives up and decides not to take his heart medication anymore. After getting rid of it, the bell rings.

He has to take care of George, a six-year-old kid, full of life and curious, very curious. Is he going to give Luis back the illusion to live? Is it going to be too late? It’s up to George’s aitxitxe.

Aitxitxe is a fairy tale about origins and the essence of an ancient culture, with fantastic characters and old legends, stories coming out from an old coffer of memories.

It is the final project as the result of Master Degree in Film Direction and Production in the New York Film Academy in Los Angeles of Basque director Markel Goikoetxea. 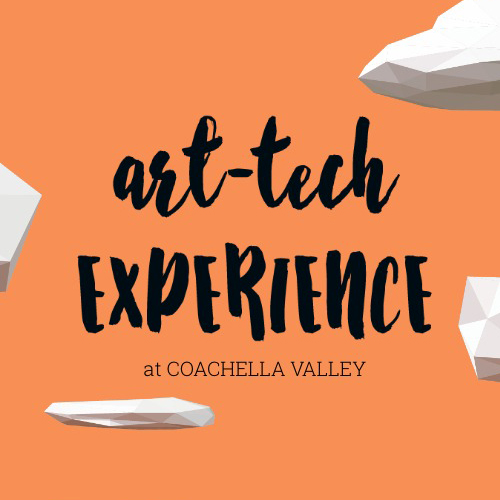