Artbigram is an ambigram that represents the word ART in English.
The word ART can be read in both normal and inverted positions.

Artbigram is conceived as a static or rotating symbol on a circular support.
These are my seasonal versions of Artbigram. 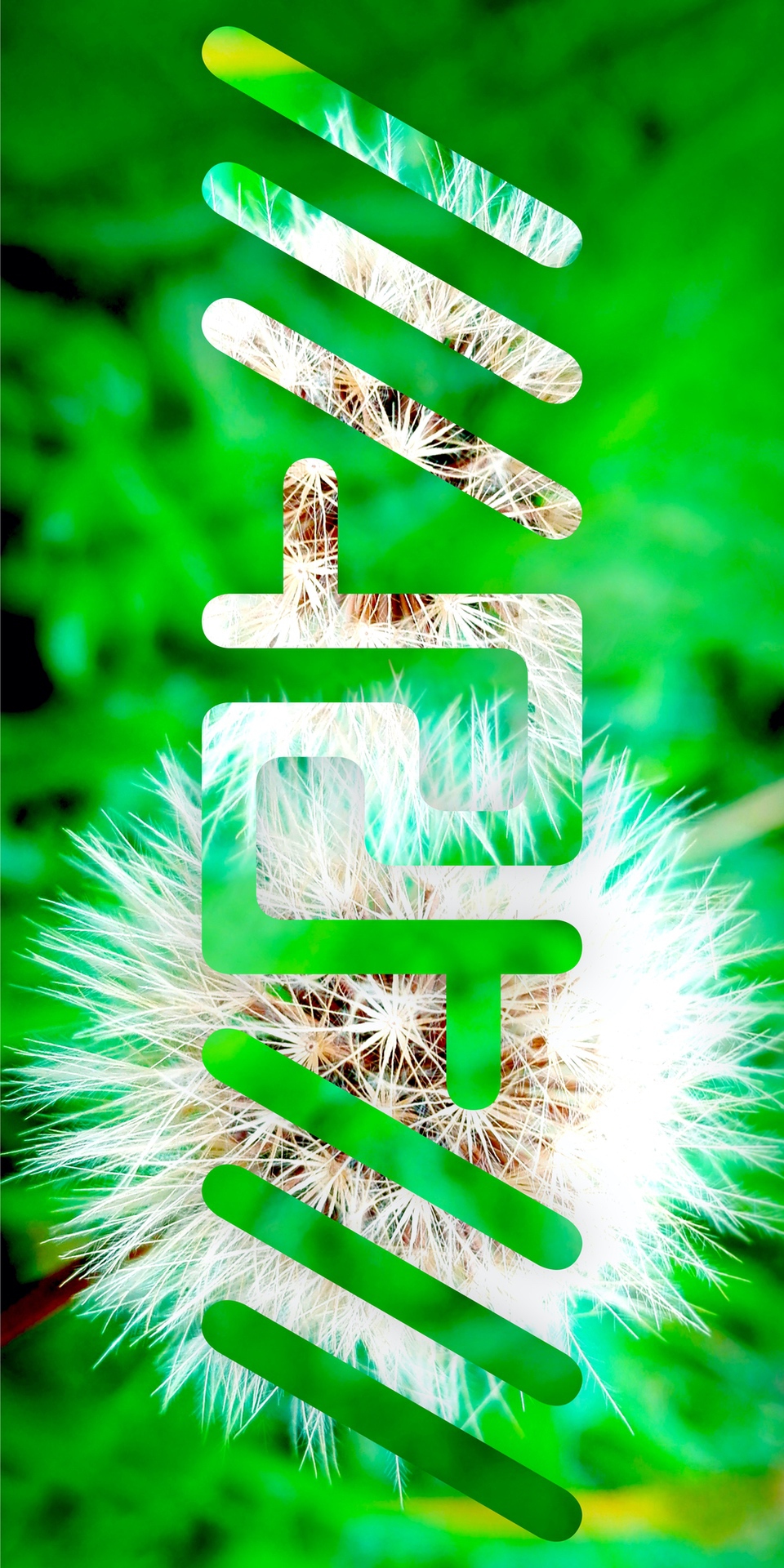 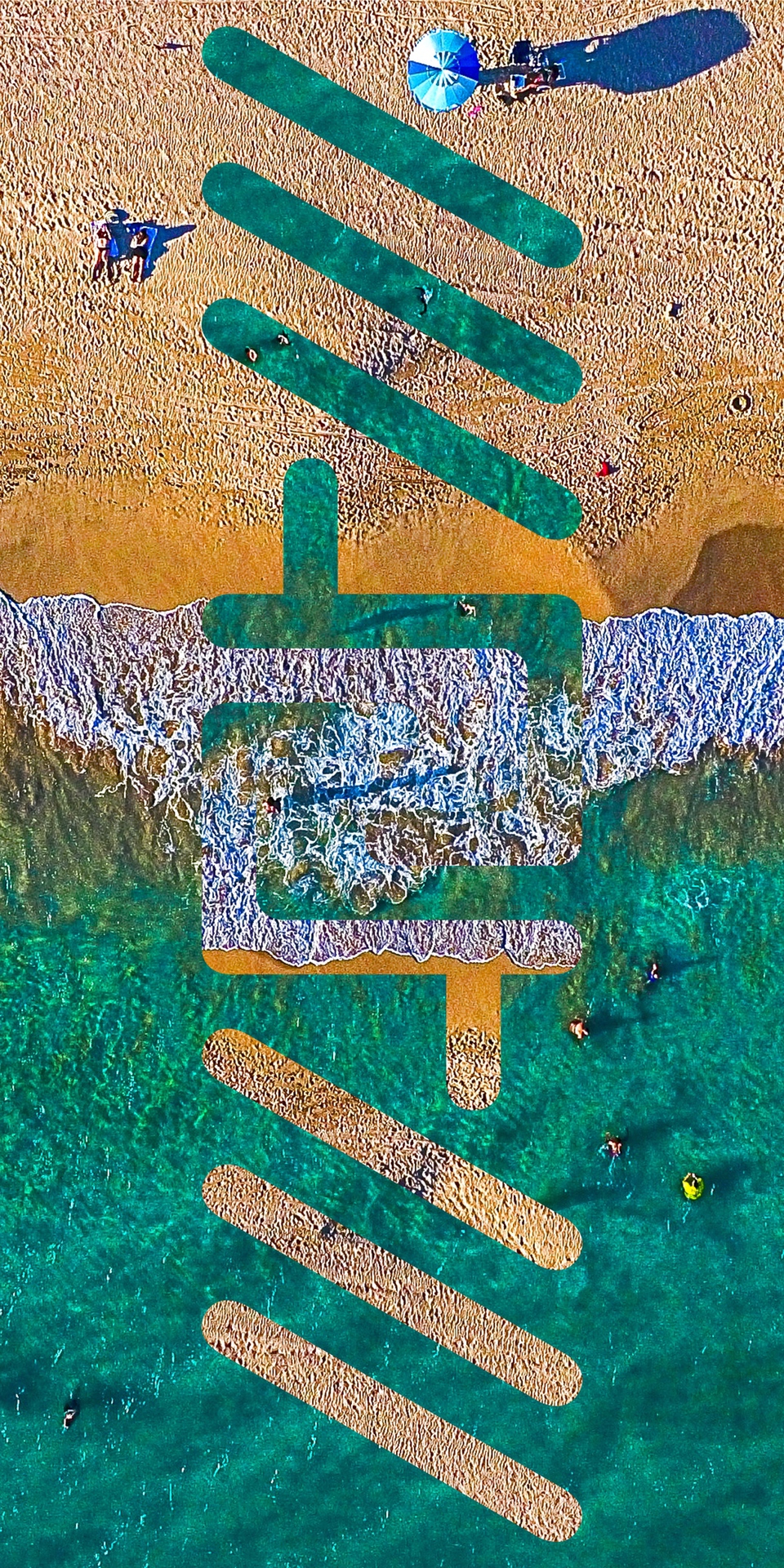 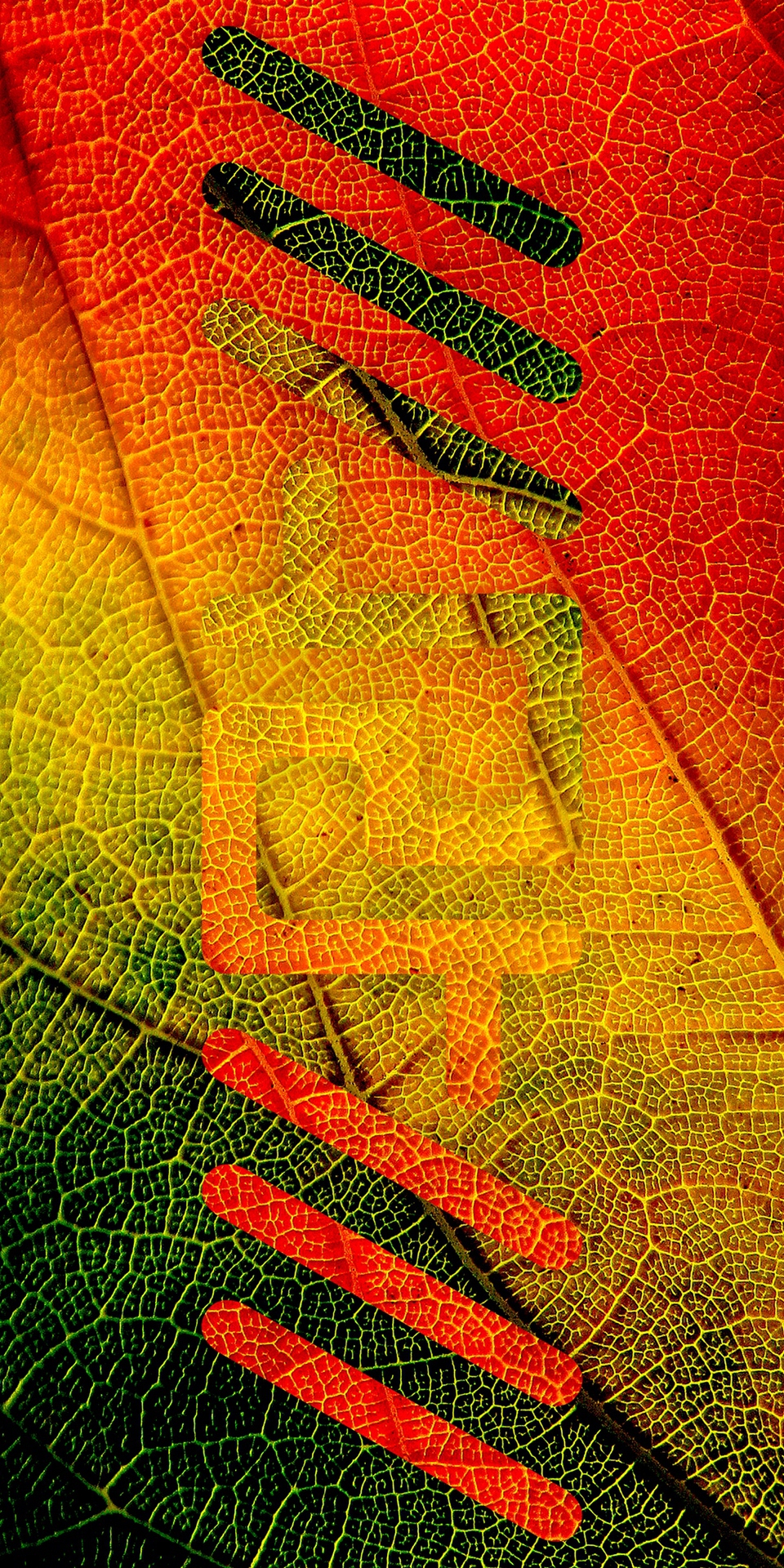 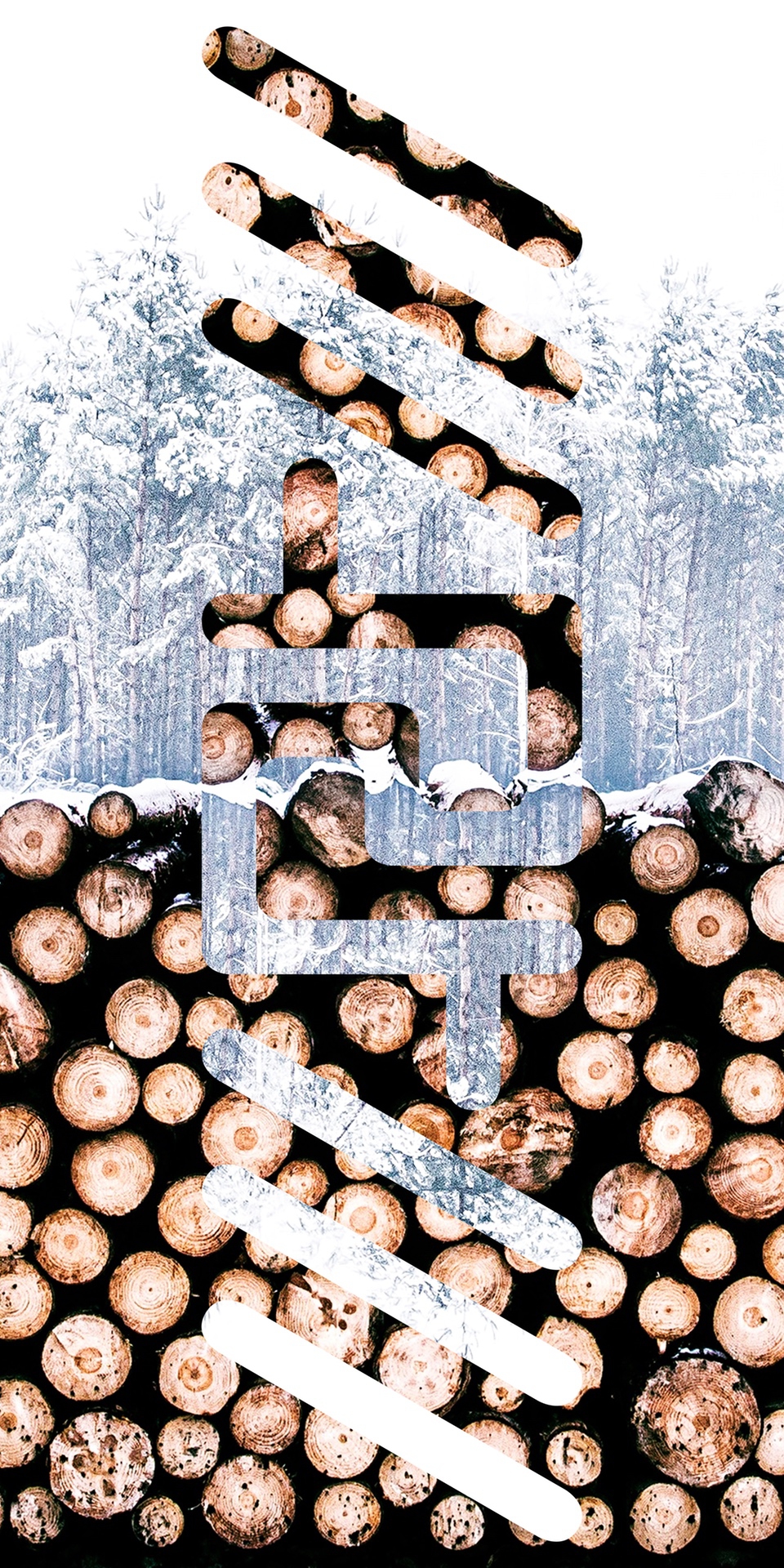 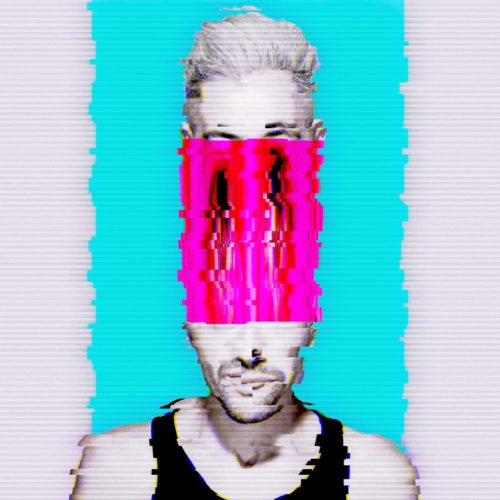 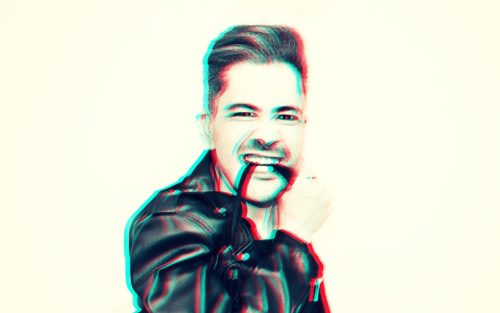