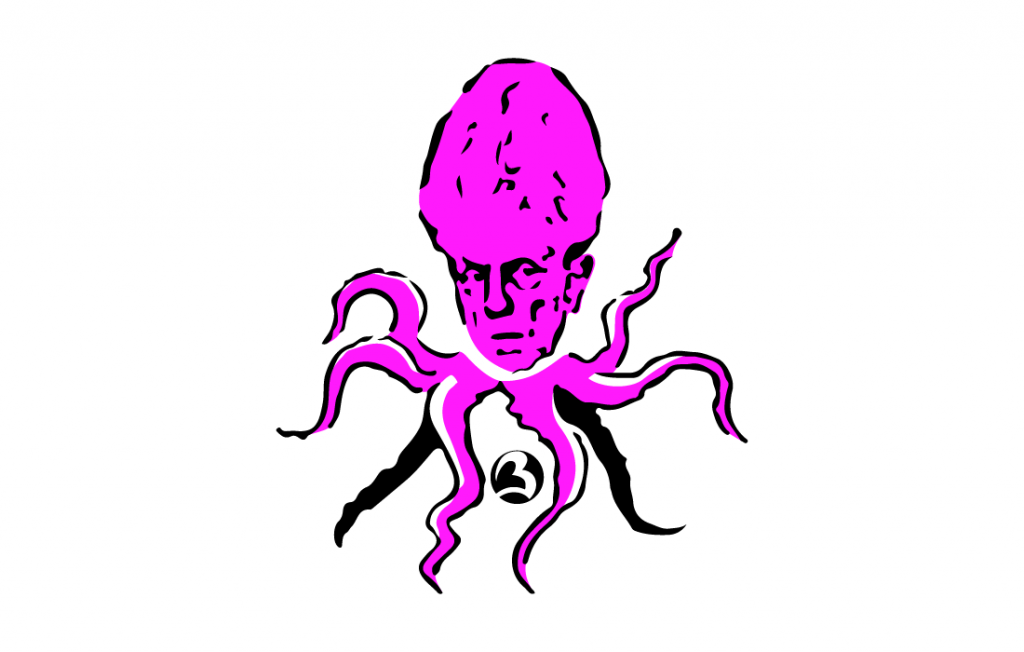 BuSgOsU is a street art movement created by Pako Campo and Ana Molina in Salamanca (Spain).

Born with the need for social claim against the natural disaster of the tanker Prestige, where tens of thousands of tons of oil were poured into the Spanish coasts.

BuSgOsU uses the spray and stencils to shape their art and is inspired by movements such as of Argentina Bs. As. Stencil.

Back in December 2001, Argentina broke out into a financial and political crisis generated for the restriction on the withdrawal of money from banks, or what is commonly called “corralito“. This crisis, as expected, resulted in a collective mobilization of the whole society in unison shouting “Out with them all.”
In this context, in 2002 is founded the art collective Bs. As. Stencil, one of the first groups to take to the streets to demonstrate in the way they knew best, with sprays, paper and stencils. The graffiti and intervention in urban areas, served as tool and support for the communication of social messages and with strong political overtones.
Perhaps one of his most famous works is “Disney War”, which covered the city of Buenos Aires at the beginning of the war in Afghanistan. That was how slowly the group began using culture icons and the actuality to convey direct and transgressor messages.