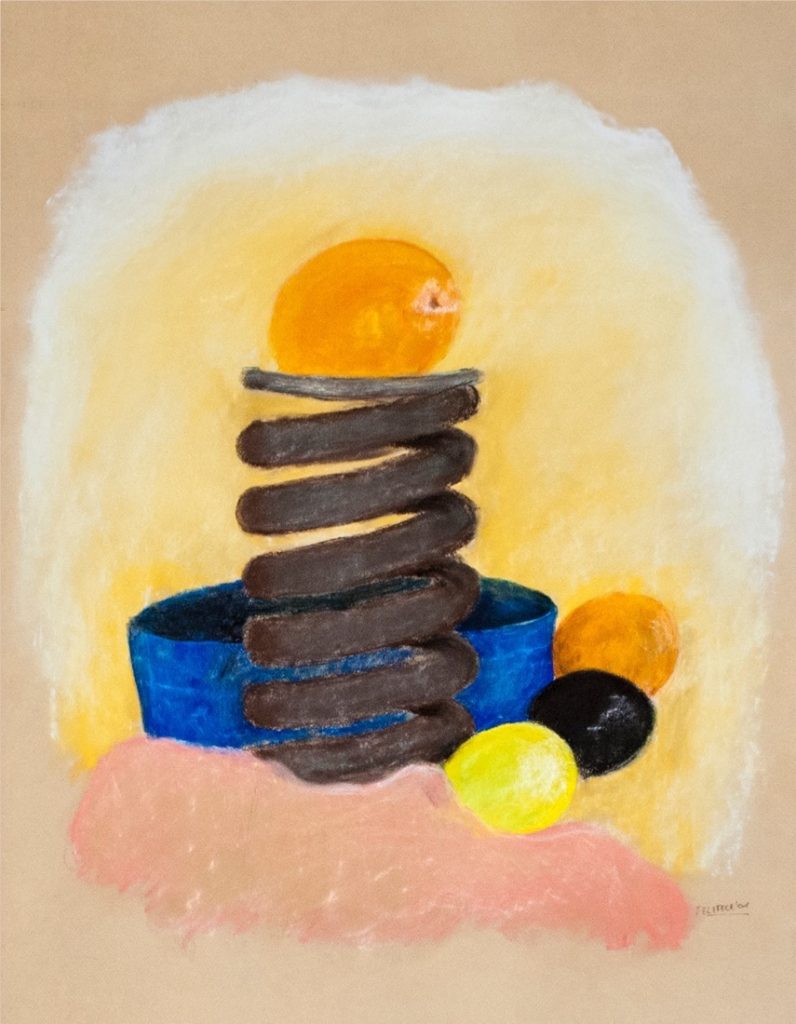 Orange Buffer Studio is a pastel illustration of a modern still life.

It is the first version of the Orange Buffer Studio, where the goal is finding a technique that provides the best results in this scenario and shows my concern to explore all pictorial fields.

A pastel is an art medium in the form of a stick, consisting of pure powdered pigment and a binder. The pigments used in pastels are the same as those used to produce all colored art media, including oil paints; the binder has a neutral hue and low saturation. The color effect of pastels is closer to the natural dry pigments than that of any other process.
Pastels have been used by artists since the Renaissance, and gained considerable popularity in the 18th century, when a number of notable artists made pastel their primary medium.
An artwork made using pastels is called a pastel (or a pastel illustration or pastel painting). Pastel used as a verb means to produce an artwork with pastels; as an adjective it means pale in color.
The exact composition and characteristics of an individual pastel stick depends on the type of pastel and the type and amount of binder used. It also varies by individual manufacturer. Dry pastels have historically used binders such as arabic gum and tragacanth gum. Methyl cellulose was introduced as a binder in the twentieth century. Often a chalk or gypsum component is present. They are available in varying degrees of hardness, and the softer varieties being wrapped in paper. Some pastel brands use pumice in the binder to abrade the paper and create more tooth. 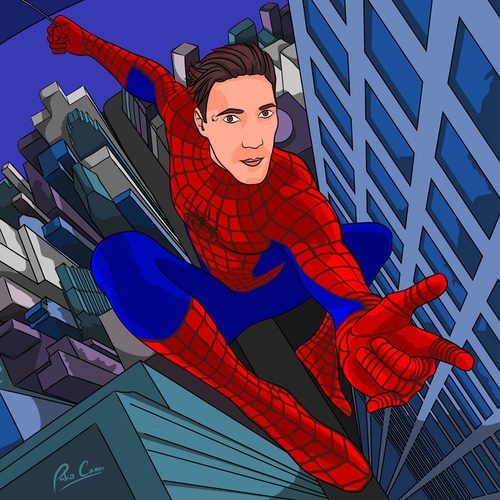 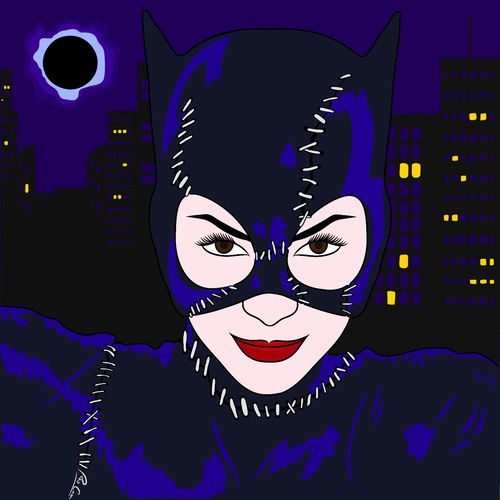