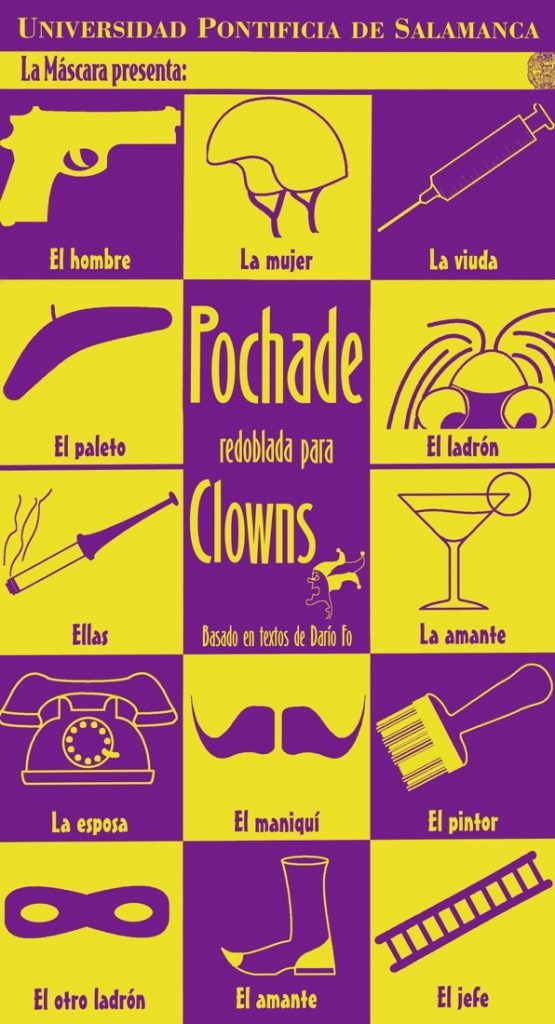 Written by Dario Fo. The theater show “Pochade Redoblada para Clowns” includes two works by Dario Fo, “Painters have no memories” and “No thief has a silver lining”. It is a show of classic plot, but mounted in a very original way. Directed by Enrique Santiago.
Dario Fo was an Italian actor–playwright, comedian, singer, theatre director, stage designer, songwriter, painter, political campaigner for the Italian left-wing and the recipient of the 1997 Nobel Prize in Literature. In his time he was “arguably the most widely performed contemporary playwright in world theatre”. Much of his dramatic work depends on improvisation and comprises the recovery of “illegitimate” forms of theatre, such as those performed by giullari (medieval strolling players) and, more famously, the ancient Italian style of commedia dell’arte. 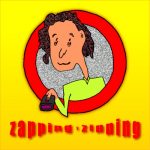 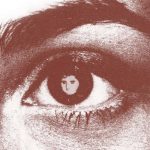