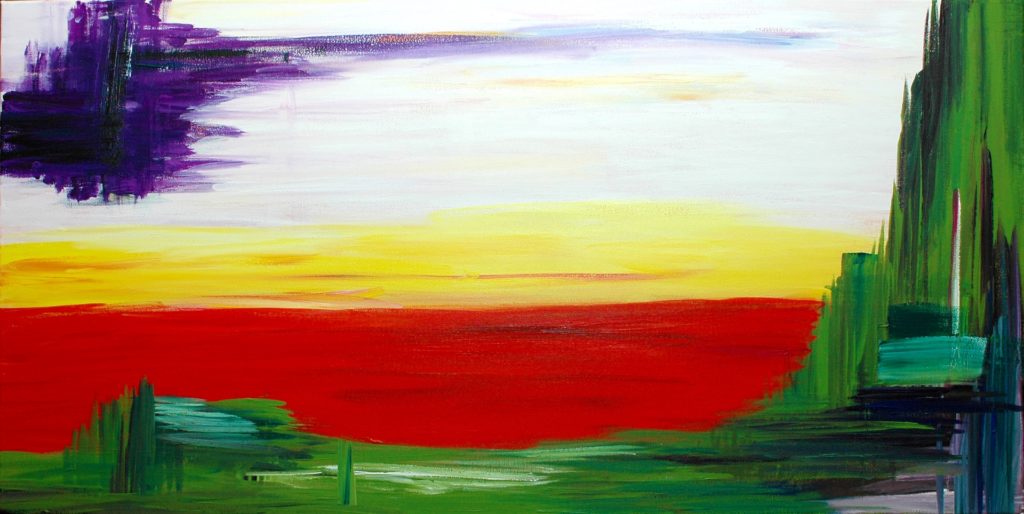 “Skyfall Landscape” is an acrylic painting on canvas. It represents the inception of my personal style, for which I used one of my most common inspirations, the natural landscape. This art style can be classified as abstract or surreal expressionism, showing my taste for the color, which stains the Castilian countryside of blood under a violet sun.
Expressionism was a modernist movement, initially in poetry and painting, originating in Germany at the beginning of the 20th century. Its typical trait is to present the world solely from a subjective perspective, distorting it radically for emotional effect in order to evoke moods or ideas. Expressionist artists sought to express the meaning of emotional experience rather than physical reality.
Expressionism was developed as an avant-garde style before the First World War. The style extended to a wide range of the arts, including expressionist architecture, painting, literature, theatre, dance, film and music.
The term is sometimes suggestive of angst. In a general sense, painters such as Matthias Grünewald and El Greco are sometimes termed expressionist, though in practice the term is applied mainly to 20th-century works. The Expressionist emphasis on individual perspective has been characterized as a reaction to Positivism and other artistic styles such as Naturalism and Impressionism. 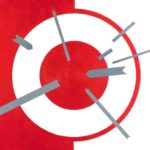 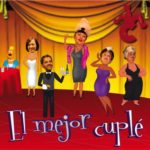