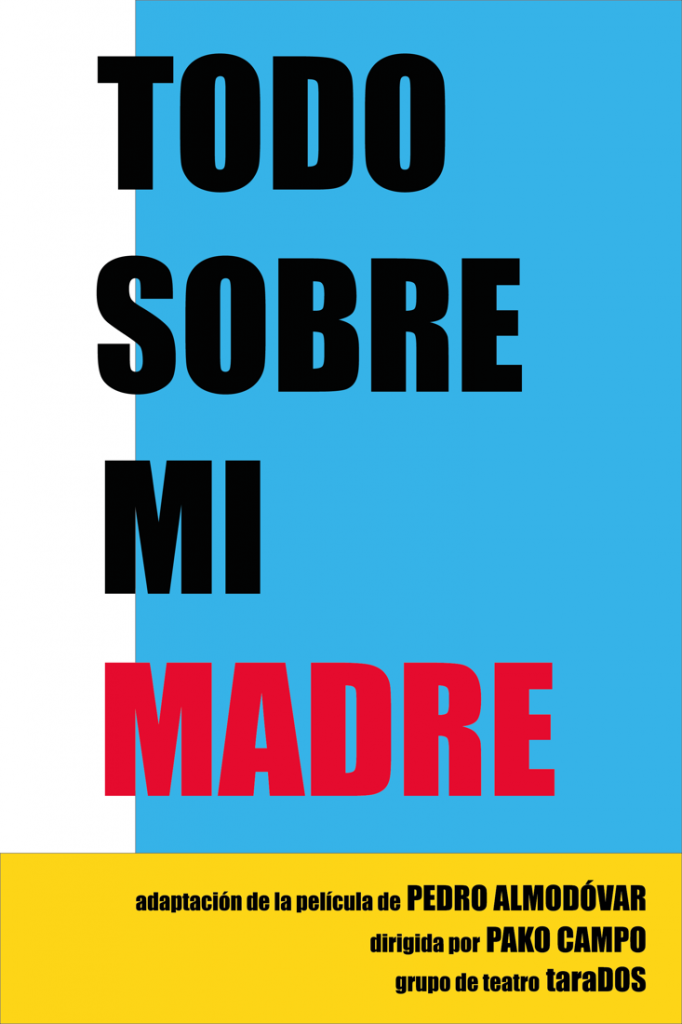 “Todo Sobre mi Madre” is an adaptation of the film of Pedro Almodóvar, and starring Cecilia Roth, Marisa Paredes, Antonia San Juan, Penélope Cruz and Candela Peña. In Madrid. Manuela, a single mother, sees her son die on the day that celebrates 17 years, burst into run to get the autograph of Huma Rojo, his favorite actress. Shattered, then Manuela travels to Barcelona in search of the boy’s father. “Todo Sobre mi Madre” is a theater play directed by Pako Campo.
The plot originates in Almodóvar’s earlier film The Flower of My Secret (1995) which shows student doctors being trained in how to persuade grieving relatives to allow organs to be used for transplant, focusing on the mother of a teenager killed in a road accident. The film deals with complex issues such as AIDS, homosexuality, transsexualism, faith, and existentialism. 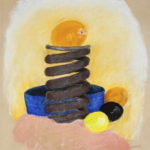 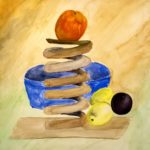