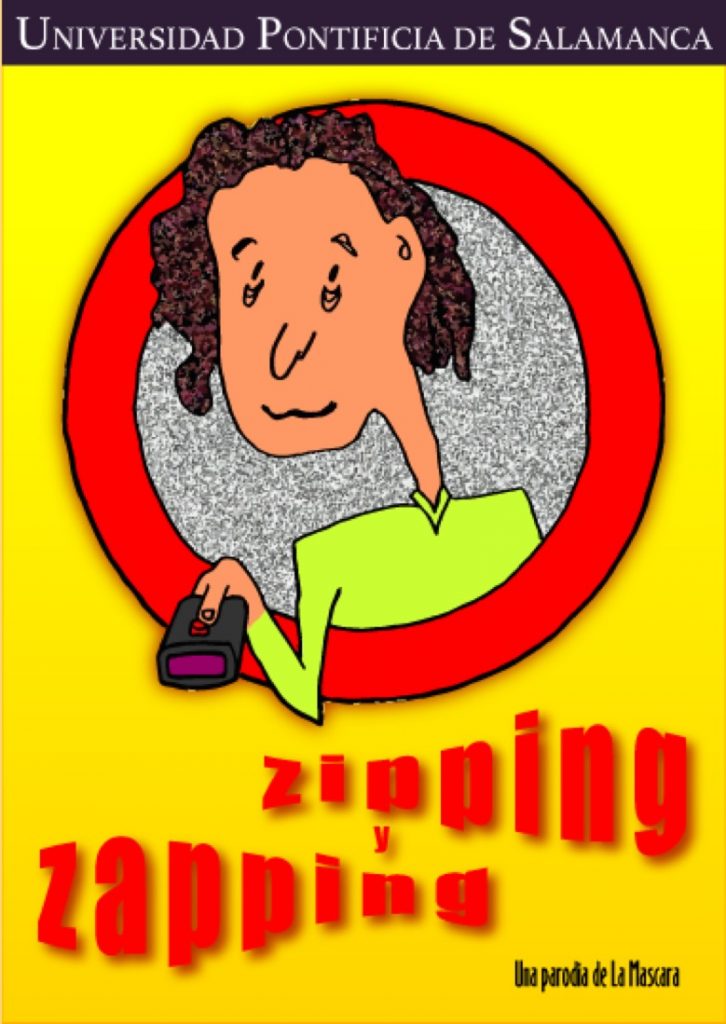 “Zipping y Zapping” is a theater play written and directed by David Cacho. TV today is not like the old. Where are the programs as 1, 2, 3? With Botilde, Ruperta… Those were the days! And where have been left the debates as La clave, huh? Who knows where…
An impressionist or a mimic is a performer whose act consists of imitating the voice and mannerisms of others. The word usually refers to a professional comedian/entertainer who specializes in such performances and has developed a wide repertoire of impressions, including adding to them, often to keep pace with current events. Impressionist performances are a classic casino entertainment genre.
Someone who imitates one particular person without claiming a wide range, such as a lookalike, is instead called an impersonator. In very broad contexts, “impersonator” may be substituted for “impressionist” where the distinction between the two is less important than avoiding confusion with the use of “impressionist” in painting and music.
Usually the most “impressive” aspect of the performance is the vocal fidelity to the target – usually a politician or a famous person. Props may also be employed, such as glasses or hats, but these are now considered somewhat old-fashioned and cumbersome: the voice is expected to carry the act. 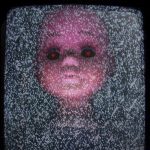 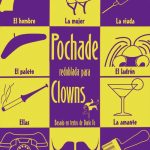