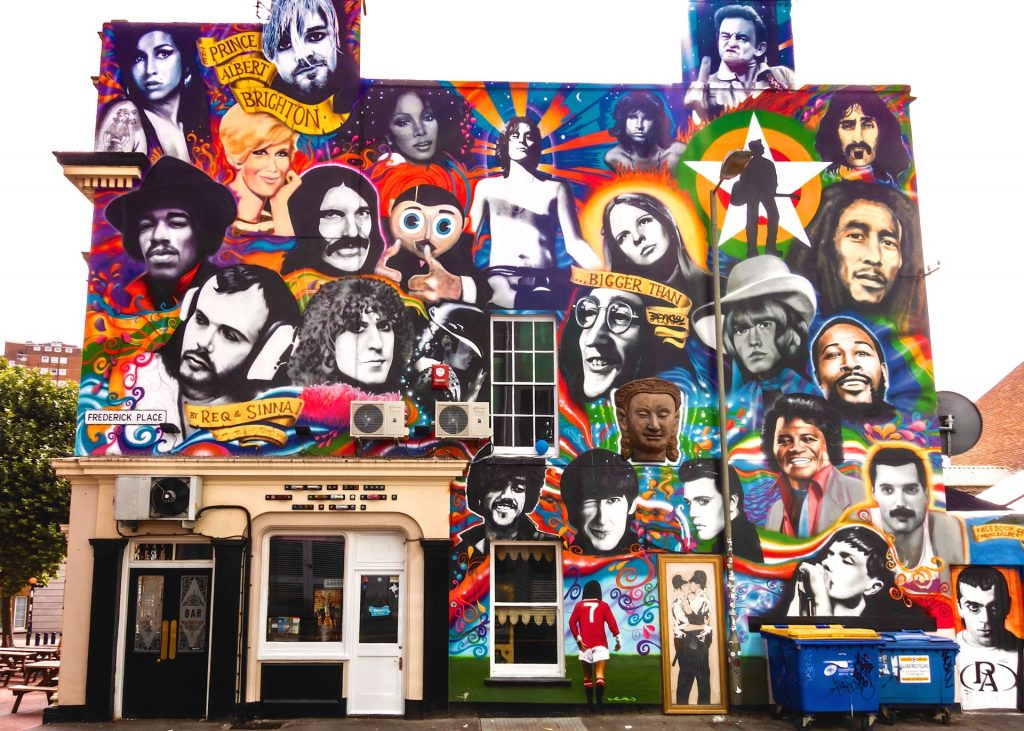 The mural appeared in the summer of 2013, and was replaced with an updated version in 2017.

The wall was previously known for its Banksy “Kissing Policemen” mural (which wasn’t affected), and its mural of Radio One deejay John Peel. 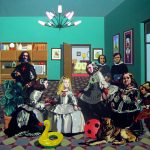 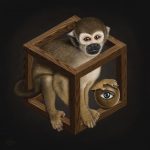