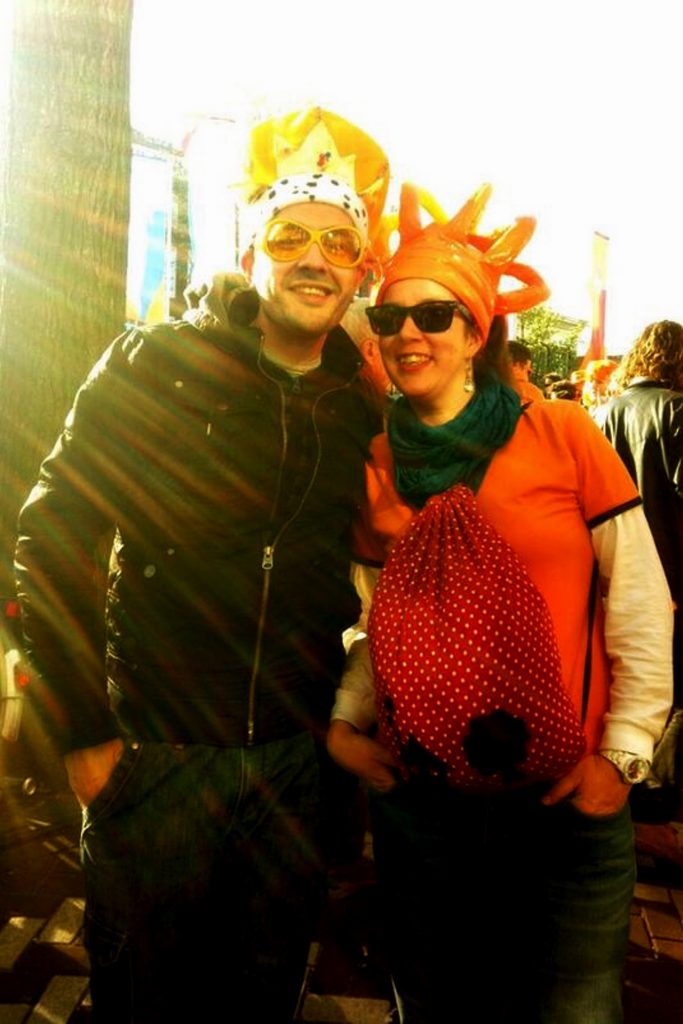 At the end of last January, Queen Beatrix of the Netherlands, the longest reigning Dutch monarch, announced her abdication after 33 years on the throne. 75 years old Beatrix said she would abdicate on 30th of April and her oldest son Willem-Alexander will become the King of the Netherlands.

So this is the last Queensday!!!

Queensday in Amsterdam attracts each year more than 700 thousands visitors, which makes the city crowded beyond any acceptable norms. Despite overcrowding, the atmosphere on Queensday is traditionally relaxed and joyful. Usually mild, not too hot weather makes the Queensday the day to be in Amsterdam.

The Queen’s Day is celebrated in the whole Netherlands since more than fifty years. Amsterdam celebrations are the most attractive. Last years the popularity of the event grows drawing crowd of visitors from all over Europe. 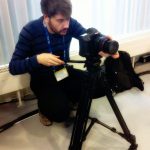 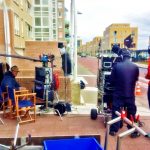