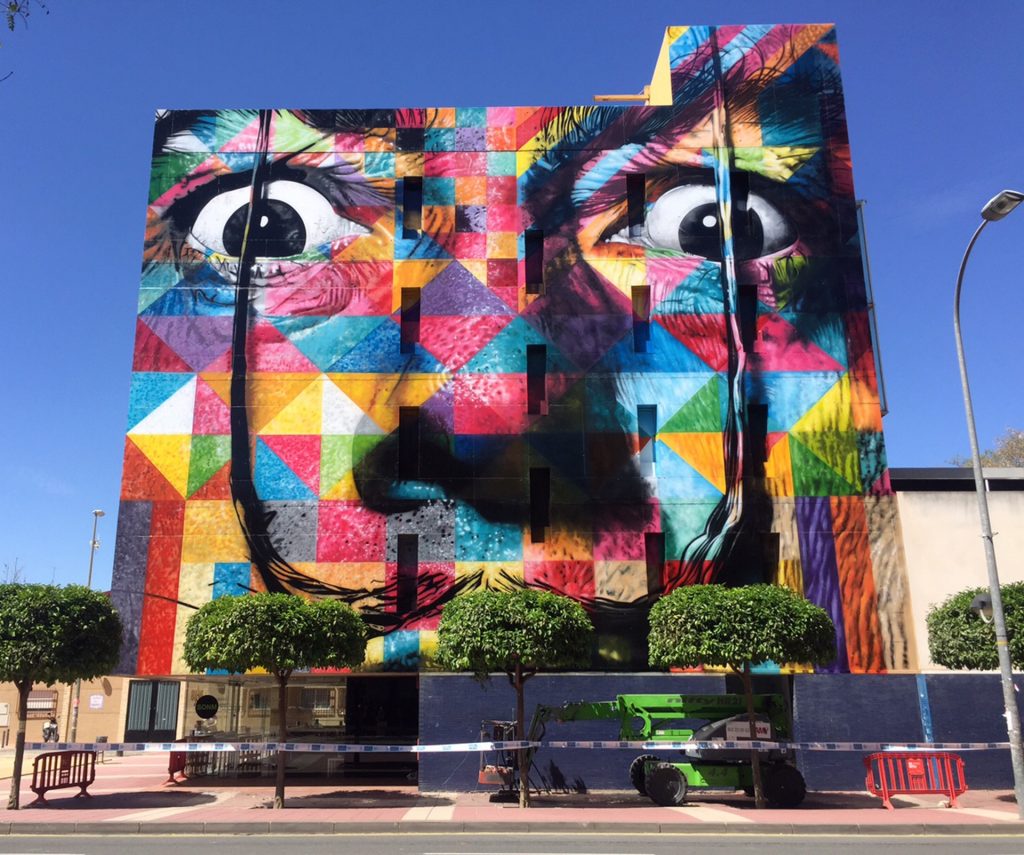 I share with you another mural made by the graffiti artist Eduardo Kobra.

It is the first mural that the Brazilian artist has made in Spain. It is located on the facade of the Cultural Center “Puertas de Castilla”, in the city of Murcia.

It was in the middle of last year, shortly after leaving its mark on the Madonna hospital in Malawi and after signing the largest mural in the world in Sao Paulo, a mural of 5742 square meters.

This artist, who started being illegal like any graffiti artist, today is claimed in all corners of the world. He is one of those star-muralists, since he has made more than 3,000 paintings in more than 40 countries of the world. 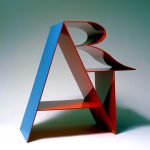 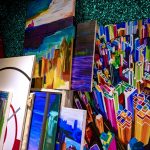